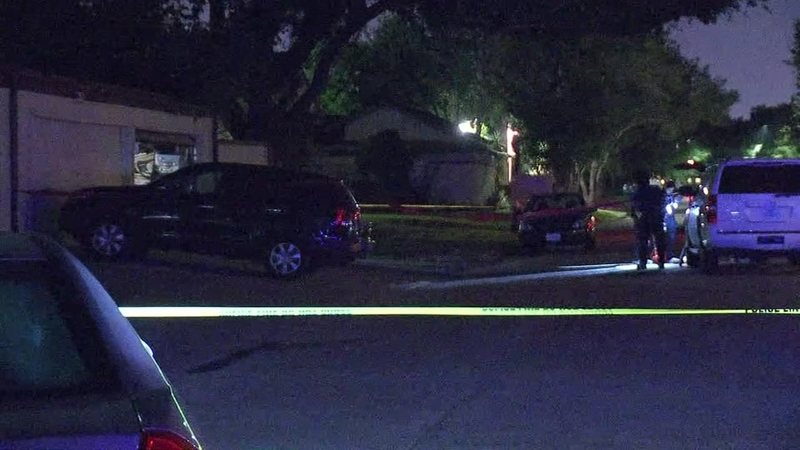 HOUSTON, Texas (KTRK) -- Police are investigating the suspicious death of a woman found dead at her home Saturday morning.

Investigators say neighbors called complaining about a suspicious odor coming from the home on Leader Street.

Police and fire officials arrived and discovered the woman's body in the garage.

They say she was so badly decomposed it is hard to identify her.

The woman's car was also missing from the home.

Investigators say the car was used in a dine and dash at the Denny's on West Sam Houston Parkway on Wednesday.