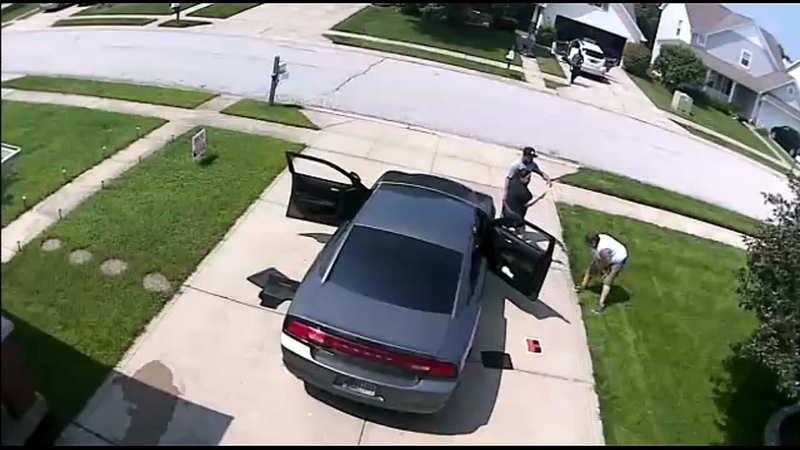 INDIANAPOLIS, Indiana (KTRK) -- A group of neighbors in Indianapolis say they are alarmed by one woman's harassing and racist behavior.

"She keeps telling us that she's going to kill us, and we are not sure when that night is going to come," resident Miguel Rios said.

Neighbors say the feud started more than three years ago when they asked for a trespassing sign to be moved.

The woman, identified by neighbors as Vicky, is shown threatening to kill her neighbors in a video posted on social media.

Vicky told authorities that Rios lunged at her before the cameras started rolling.

Rios says that Vicky's statement is not true.

"It's been a living nightmare," Rios said.

The video shows Vicky throwing "no trespassing" signs, which had been put in the yard.

"Threw it in my face, and after that, she broke the other one and it hit my wife in the face," Rios said.