Woman shot while driving on West Tidwell in north Houston 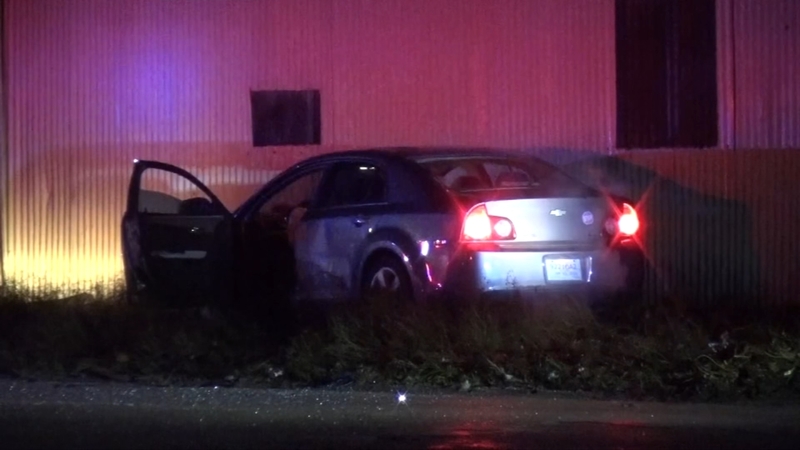 HOUSTON, Texas (KTRK) -- Houston police want to know who shot a woman while she was driving in north Houston overnight.

Police say bullets hit 23-year-old Kadedra Watson in the back and elbow while her car was headed eastbound on West Tidwell and North Shepherd around 1:30 a.m. Monday.

Watson's car ran off the road and crashed into a nearby building. She was taken to the hospital. Police say she is expected to survive.

North Division officers are on a shooting at 600 W. Tidwell and N. Shepherd, where one patient was transported to an area hospital. #hounews CC13

Police believe whoever shot her was also in a car traveling eastbound on West Tidwell. A preliminary investigation suggests the gunfire came from the passenger side of the suspect vehicle.

No one in the other vehicles was hurt. Police interviewed the drivers to get a suspect description.

There's no known motive for the shooting at this time. Police plan to talk to Watson while she recovers in the hospital.