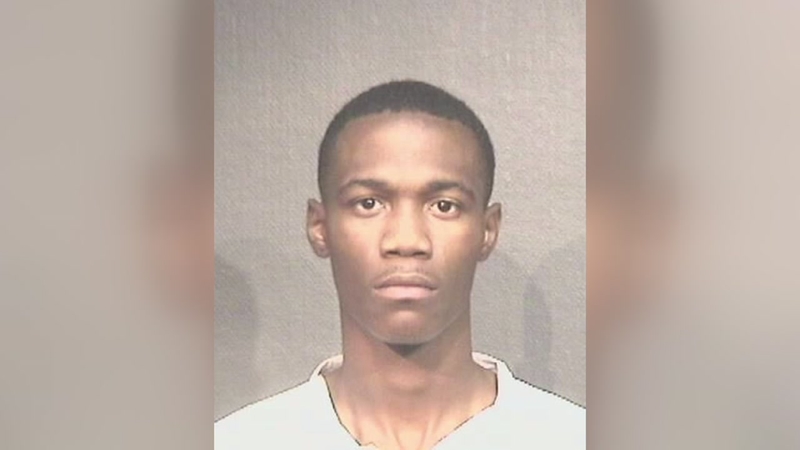 HOUSTON, Texas (KTRK) -- Charges have been filed against a man accused of fatally shooting an 18-year-old girl Friday afternoon in southeast Houston.

Police say they responded to a shooting call around 2:30 p.m. at a residence near the 5800 block of Southtown Street.

Upon arrival, officials say they found the female victim with a single gunshot wound. The woman was then transported to Ben Taub Hospital, where she was pronounced dead.

A witness at the scene said the shooting began during an altercation between Turner and the victim. The situation escalated when Turner reportedly shot her.