Woman shot and killed ex-husband as he played with 3-year-old son, family says 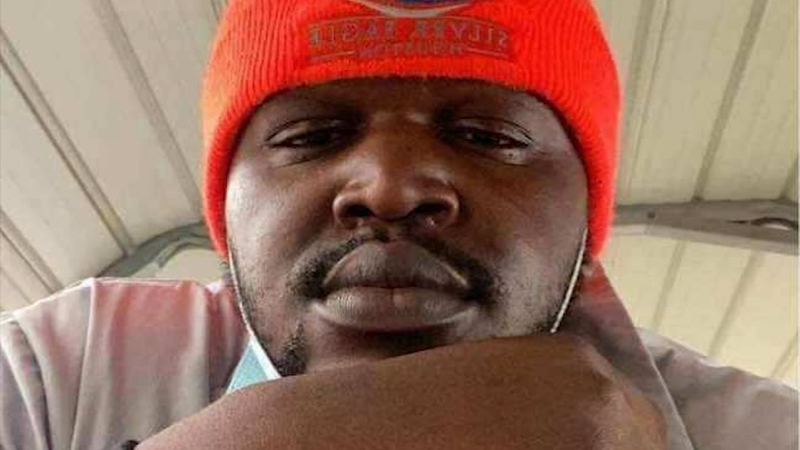 Woman lured ex-husband with son before shooting him, family said

PASADENA, Texas (KTRK) -- The family of a man who was gunned down in front of his 3-year-old son tells ABC13 he was a victim of domestic abuse and was getting out of his marriage.

"That's his weakness, his son, and she got them outside," said Gregory Kirk's sister, Chentovia Kirk. "The little baby was in the truck. He wanted to see him, and he came out."

Chentovia said Gregory's ex-wife, Samantha Washington, shot and killed him while he was playing with their son. The incident happened Tuesday in Pasadena. Investigators said she was planning on killing herself at her children's school, but she was quickly arrested after a short chase.

"Now, my little nephew has to live with this ... seeing his father getting gunned down by his mom," Chentovia said.

She added that he was a family man who really loved his children and wanted the marriage to work, but sadly, he was the victim of domestic abuse, they said.

"It even got to the point where he distanced himself from the family because of all the abuse that she was doing to him," said Gregory's aunt, Barbara Brown.

"It was a repeated cycle, and he was just tired of it. One day he said it was time for him to leave," Chentovia added.

Washington is now facing charges for murder and evading arrest.

Gregory will be buried in Louisiana next weekend.

Now, his family hopes to get custody of their three children.