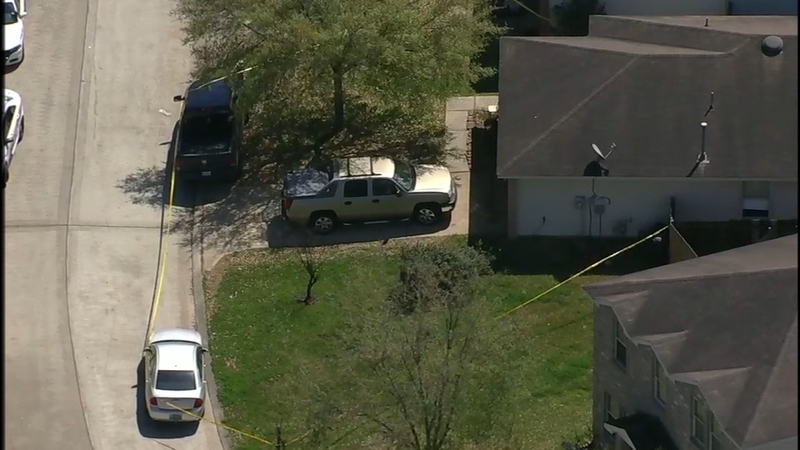 HARRIS COUNTY, Texas (KTRK) -- A man has been charged with murder in connection with the shooting death of a 37-year-old woman inside a Spring home.

According to the Harris County Precinct 4 Constable's Office, deputy constables responded to a call of an accidental shooting in the 4900 block of Fox Mill Lane at about 11:30 a.m. Thursday.

@HCSOTexas & @Pct4Constable responded to a shooting at the 4900 block of Fox Mill Ln, in the Spring area. LifeFlight has transported a female in critical condition. #HouNews pic.twitter.com/k0J65vfv6n

Upon arrival, a woman was found shot multiple times inside the home, according to a homicide investigator.

The woman is believed to be a friend of the couple, but authorities are not sure why she was staying at their home.

At some point during the incident, the husband, identified as Phillip Beach, got a handgun and shot the victim multiple times.

As authorities were investigating the scene, Beach and his wife were taken in for questioning.

In a release, investigators believe Beach's reason for the shooting could be related to mental health issues.