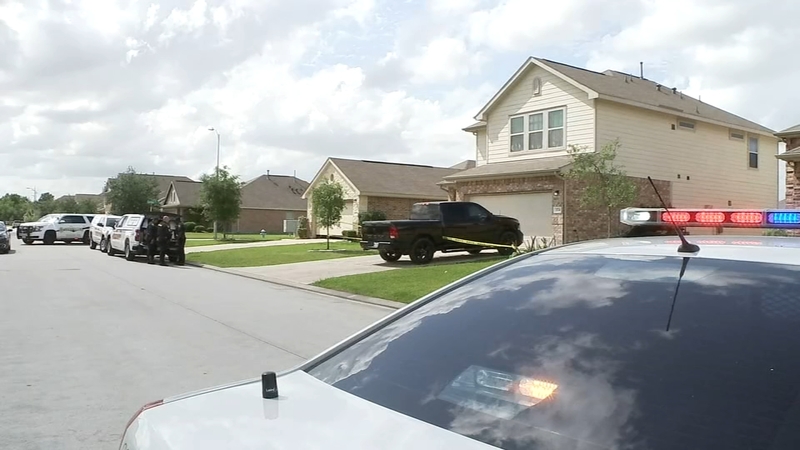 Woman choked by ex-boyfriend shoots him to death in N. Harris Co.

Deputies said the 29-year-old woman called saying the man was at the home picking up his belongings when he got aggressive with her. She said he started head butting and choking her.

She managed to get away from the 29-year-old man and grabbed a handgun that was inside the home. That's when she shot and killed him, according to deputies.

Deputies also said there were two small children in the house, but they were in a different room from where the shooting occurred. The children were reported to be OK.

It was unknown if the children belonged to the man and woman. Deputies were still investigating at the scene.