Woman behind decades of robberies sentenced to 50 years in prison 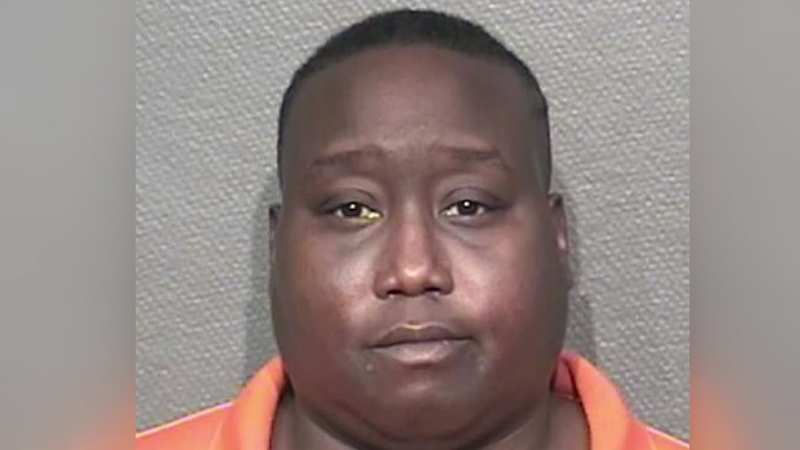 Woman behind decades of robberies sentenced to 50 years in prison

HOUSTON, Texas (KTRK) -- A Houston woman who allegedly spent the past two decades robbing local businesses or serving time for various crimes, was sentenced by a jury to 50 years in prison Wednesday.

According to police, Calhoun had a similar scheme for each crime: walk into a business and tell a cashier to put the money from the register into a bag.

Authorities say sometimes she would act as if she had a gun. Other times, she would flash a firearm. After grabbing the money, she would leave.

"Her impact on these businesses is undeniable," Assistant District Attorney Ryan Trask said. "Here you have these multi-million dollar companies adjusting their shifts, and spending additional money on special security-all to protect their customers and employees from this one individual. That speaks volumes to the level threat she had become to this community."

Police say Calhoun's criminal career started in 1995, when she stole a pack of cigarettes from a Randall's grocery store. While trying to drive away from the scene, backed over two bystanders with her vehicle. Since then, she's been in and out of prison.

The prosecutor asked her if she could name a single year from 1995-2014 where she was not in prison, on parole, or charged with a crime. Police say she replied that she could not.

Calhoun was charged twice and convicted for impersonating a police officer in 2004. During those crimes authorities say she approached would-be victims and showed them a fake badge just before robbing them.

Due to those previous charges, Calhoun faced 25 years to life in prison in her most recent charges.

Prior to being sentenced, Calhoun listened to 16 victims she'd encountered since 1995 who testified to how their lives changed. Some left their jobs, while others decided to find a new line of work, and one says they were diagnosed with PTSD.
Report a correction or typo
Related topics:
houstonarrestrobberyprisonarmed robbery
Copyright © 2021 KTRK-TV. All Rights Reserved.
More Videos
From CNN Newsource affiliates
TOP STORIES