WTVD
By Tim Pulliam
RALEIGH, North Carolina -- A woman who said she was raped by a Burger King employee also said he was an inmate on work release.

She said she previously picked him up from work and dropped him off at Wake Correctional Center, a minimum custody prison in Raleigh.

The woman says she first met the man back in November at Burger King.

The woman said that on Jan. 24, the man, who is employed at Burger King, asked her to take him home to Wake Correctional after work.

"I was like, 'OK. I can give you a ride again for some gas money. It's no big deal.' But I didn't know any of that was going to happen," the woman said.

The mother of two said the employee forced her into a bathroom stall and raped her.

"What was he doing working there?" the woman asked.

According to the Department of Public Safety, offenders who are approved for work release have demonstrated good behavior and are in their final stages of imprisonment.

They can work in a variety of public and private industries that could include:

Work-release inmates are supervised by their employer.

But prison staff may drop by unannounced.

Offenders must go to work, do the job and return to prison when their shift ends.

And obey the law.

A district manager for the Burger King told ABC11 that he had no comment.

"I want that place shut down," the woman said.

As Raleigh Police investigate the woman's claims, there is no one yet in custody.

"I keep seeing his face. I don't even know what is going on half the time. I just want to be shut in a box. I don't want to talk to nobody. But I know if I'm alone, I'm scared of what might happen," the woman told ABC11.

ABC11 asked DPS how many inmates are participating in work-release assignments in Wake County and statewide.

We also wanted to know what types of crimes an offender on work release may have committed.

DPS said it needed more time to get that information.

Couple sues hotel, claims they were discriminated against 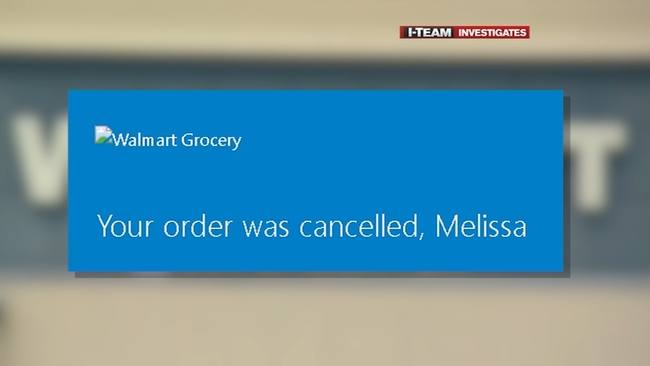 NC Walmart blacklists customer for too many negative reviews 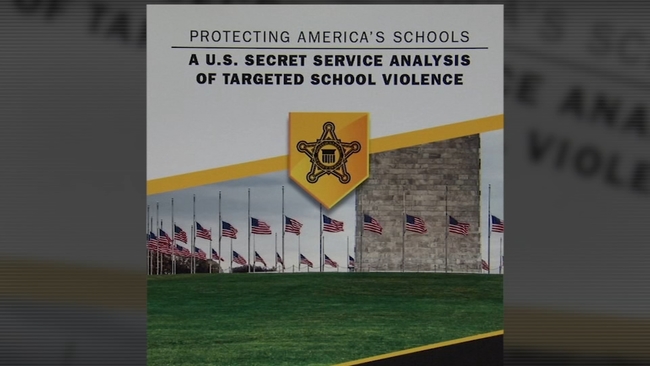