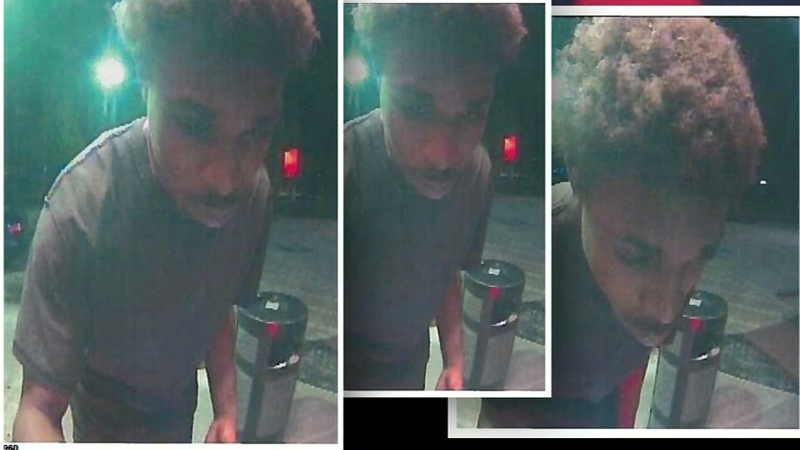 Woman begs for justice after being raped and robbed

A rape victim describes the horrifying night she was kidnapped and robbed as authorities are still trying to identify one of the men involved.

"I've never been scared like this and now, every day, I'm scared somebody is going to kill me," the 35-year-old mother told Eyewitness News in an exclusive interview. She was too scared to meet in person. She spoke to ABC13 by phone.

"I looked over and there was two guys walking up to me and I was like, 'Can I help you?' Whenever I got that out of my mouth, there was a gun in my face," said the victim, who cried at times during the interview.

Eyewitness News is not identifying her due to the nature of the crime.

The victim says she was leaving her friend's apartment in the 15900 block of Kuykendahl around 12:30 a.m. on July 8 when two guys forced her into the passenger side of her car.

She says the younger one took off as the other drove to a dark corner of the parking lot and raped her. He then picked up his accomplice and took her to an ATM in the 6900 block of FM 1960 W., where they forced her to reveal her PIN to withdraw money.

She had already reached her withdraw limit, so they made her wait for at least an hour so they could withdraw cash on a new day.

The Harris County Sheriff's Office released photos Thursday of the older suspect she says raped her. He was at the ATM as the other one was holding her at gunpoint.

She says they got $400 and then dumped her on the side of the road, taking her car, which was recovered a week later. Investigators are asking for the public's help to identify the suspect caught on camera.

"They need to be caught," she said.

Anyone with information on the man's identity or whereabouts is asked to contact Crime Stoppers or the Harris County Sheriff's Office Adult Sex Crimes unit at 713-274-9370.