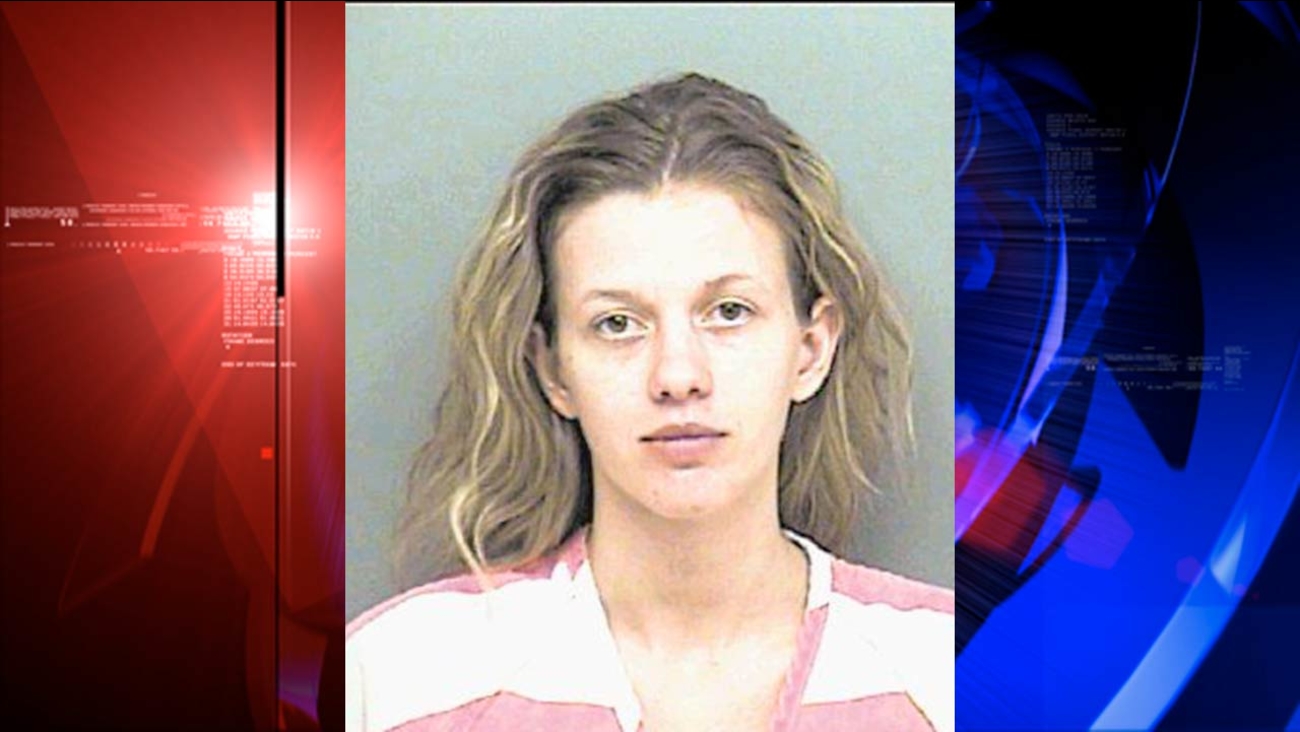 MONTGOMERY COUNTY -- A woman who was sentenced last October by a Montgomery County district court judge to three years in prison for planting a gun inside a junior high school student's backpack and anonymously reporting him to the school was released Monday and ordered to serve a seven-year probation sentence instead.