Houston woman nearly killed by stray bullet while sitting in her driveway: 'Stop shooting your guns' Woman nearly killed by stray bullet while sitting in driveway

HOUSTON, Texas (KTRK) -- It was a single bullet that nearly hit Shevon Reed as she was sitting inside her family's camper parked in the driveway of a south Houston neighborhood.

She said on Tuesday, April 6, she was resting inside the camper where she's been operating her hair styling business since losing her salon due to the pandemic.

"I was texting on my phone and literally, as soon as I laid back, something, we know now was a bullet, something just shot across my face like, 'Pow!'"

The bullet pierced through the camper's walls and a wooden cabinet. Police responded and told her based on the trajectory, the bullet hitting at a downward angle was a stray bullet and not a targeted shooting.

Reed never heard a gunshot as the round of ammunition tore through the neighborhood.

As gun violence across Houston keeps pushing the homicide rate even higher, Mayor Sylvester Turner recently told the public to "assume everyone is carrying a gun."

Reed is using her near-death experience as a call for action.

"If you know somebody who is shooting these guns and causing senseless violence and death, call the police. It's anonymous and report it. Something has got to happen."

A Miami woman was told by doctors she had suffered a graze wound in a shooting, only later found she had been walking around with a bullet lodged in her head. 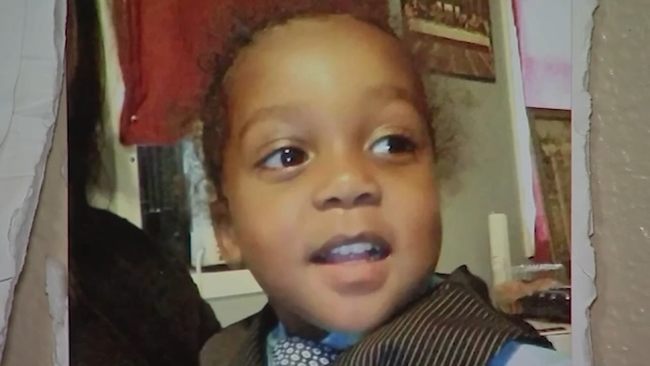