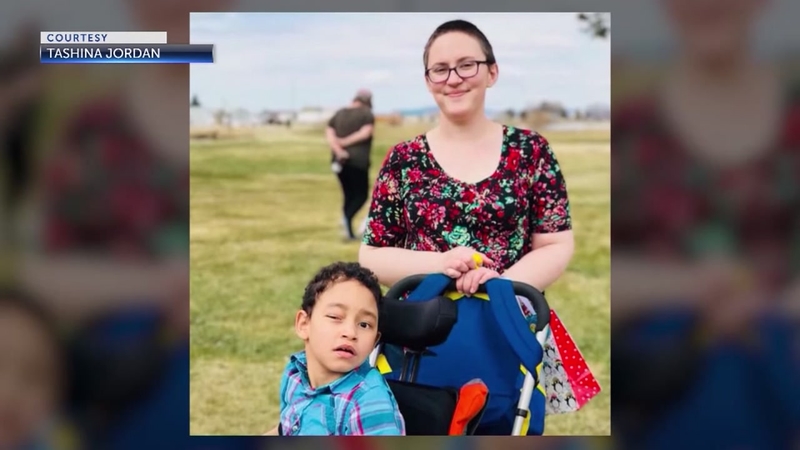 BEND, Oregon (KTRK) -- Police in Oregon found a 7-year-old boy shot to death inside his home on Monday.

According to investigators, Jordan shot her son, then tried to overdose on pills in an apparent suicide attempt. She was unsuccessful at taking her own life.

A family member and first responders performed life-saving efforts on her at home.

Investigators found notes left by Jordan, leading them to believe that she was the sole suspect in the shooting.

"He's a miracle child. He wasn't suppose to make it," a family member told KTVS.

When Mason was five weeks old, he suffered heart failure and two brain bleeds, which left him disabled.

In 2016, KTVZ ran a story about Jordan and Mason after the central Oregon community raised $4,000 in one day to get Mason a specialized bike.