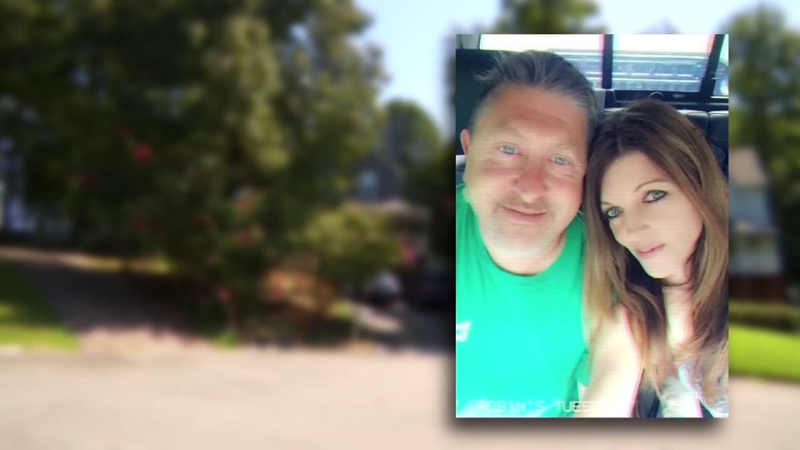 Woman kills boyfriend before turning gun on herself

RICHMOND, Virginia (KTRK) -- Friends and neighbors are shocked as authorities continue to investigate the deaths of a man and a woman whose bodies were found inside a Virginia home Wednesday night.

When deputies arrived at the home, they found a woman sitting on the front porch. As officers approached the residence, the woman ran inside the home.

A short time later, multiple gunshots were heard coming from the second floor.

"It was scary because I live alone. This is a pretty quiet neighborhood," a neighbor told WRIC.

When officers entered the home, they found the bodies of two people -- identified as 45-year-old Eric Digiacomo and 45-year-old Robin Styles -- who friends called a 'beautiful couple.'

Deputies say Styles shot her boyfriend to death before turning the gun on herself.

"It still hasn't sunk in yet. The people that were in the house were probably the same age as my wife and myself. That's an eye opener," neighbor Jeremy Ratliff said.

Styles posted photos of the couple smiling on social media in July.

Detectives are still trying to find a motive.