Arrest made in case of woman stabbed to death while jogging in Washington, DC

Police have arrested a man in connection with the stabbing death of a jogger in Washington, D.C.

WASHINGTON, D.C. (KTRK) -- A suspect has been arrested in the nation's capital after a woman was stabbed to death while jogging in a trendy neighborhood just a few miles from the White House, ABC News confirms.

Anthony Crawford, 23, was arrested and charged with first-degree murder while armed.

Martinez tried to alert customers to her attacker, but the suspect, now identified as Crawford, had already fled the scene, witnesses said.

D.C. Police Chief Peter Newsham tells news outlets the stabbing of Martinez was likely random, but an investigation is ongoing.

Newsham says bystanders called 911 and Martinez was taken to a hospital where she died of her injuries.

"The entire FiscalNote family is shocked and deeply saddened to learn that Wendy Martinez, our Chief of Staff, was killed last night," the company wrote. "Wendy was an invaluable member of our team and a vibrant member of the community. Our thoughts and prayers are with Wendy's family and friends."

Martinez's family released a statement Wednesday asking for privacy to mourn Martinez. She and her fiancé, Daniel Hincapie, were engaged last week.

In a press conference Thursday morning, authorities say they searched the surrounding areas on Wednesday and found Crawford.

He was transported to the police department's homicide division for questioning.

Authorities say they don't have any information to suggest that Martinez knew Crawford. 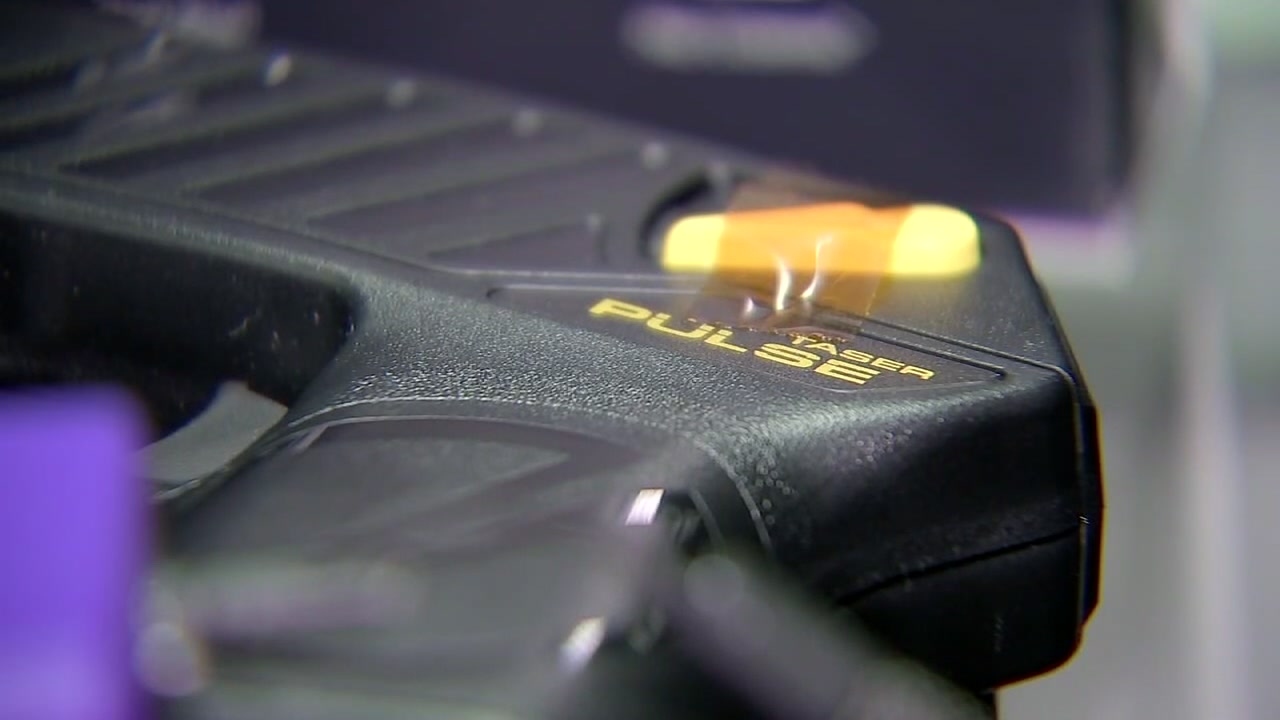 Safety tips: How joggers can protect themselves from potential robbers