Woman shot, killed in front of family inside parked car on Halloween 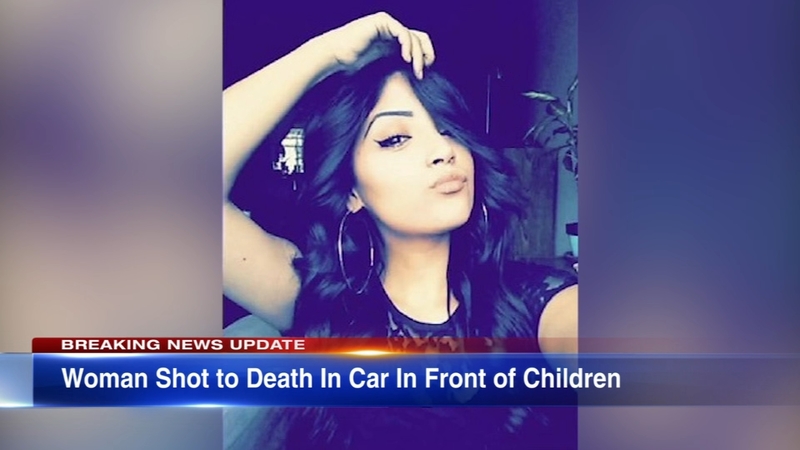 Woman, 21, fatally shot in robbery inside car in front of 2 nieces

CHICAGO, Illinois -- Police say a 21-year-old woman was shot and killed in front of her family after a robber got into her car on Wednesday night.

The victim Maira Coronel was in the car with her twin sister and young nieces just before 9 p.m. when it all happened, and now the family is grieving her loss.

The victim's family said Maira, her sister and the two young girls, ages 1 and 2, were trick-or-treating when an unknown man forced himself into their car and put a gun to Maira's back.The suspect said he would kill the kids if she didn't give him money. She had only $40 on her so she handed it over.

According to police, the suspect wanted her cell phone. Her family said she refused and then he shot her. Chicago police said he shot her twice in the head. She was pronounced dead at the scene.

"She was a kind person," said Leticia Coronel, the victim's sister. "She never do anything to anybody...lovely person."

"To the perpetrator, you need to turn yourself in because I can guarantee you, if your fingerprints are all over that car, save your mother and your father the headache and turn yourself in, because it will be a matter of time, especially if you're in the system already," said community activist Andrew Holmes.

Her family said Maira would have gone to a job interview on Thursday.