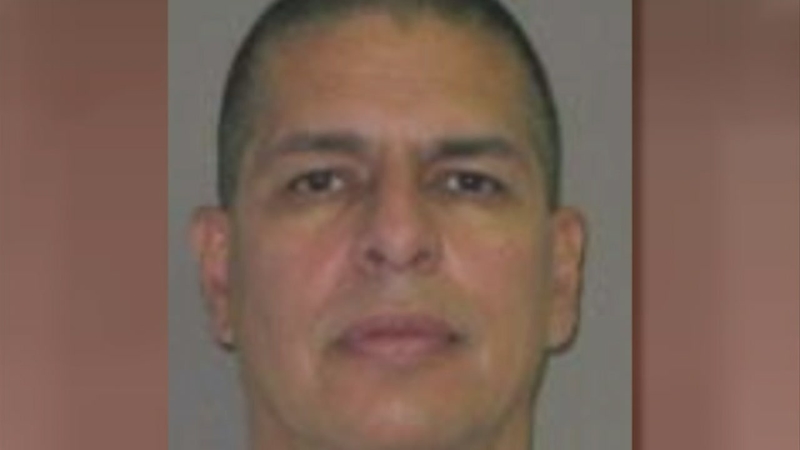 HOUSTON, Texas (KTRK) -- A man has been charged after police say he allegedly beat his girlfriend to death with a baseball bat in east Houston.

When Ramirez returned to Gauthe's home around 3 a.m. Sunday, he broke into her window and began beating her with the bat, according to Patrice Erickson, the victim's sister.

"She ran out the door while he was still inside and I saw him grab that baseball bat, and when he grabbed that bat, I was filled with fear, 'cause I thought he was going to come after me and I heard him beating her with the baseball bat," Erickson said.

Erickson called police and paramedics, but it was too late.

Ramirez has been jailed before and arrested for assault and robbery. Gauthe was so afraid of him, her sister says that she was scared to leave him.

"She knew it was a toxic relationship and (she was) in fear. She didn't want to get away, because he threatened to cut her throat," Erickson said.

Investigators said the couple had been dating for two years.