Woman wanted for hissing and biting 86-year-old man in his home, HPD says 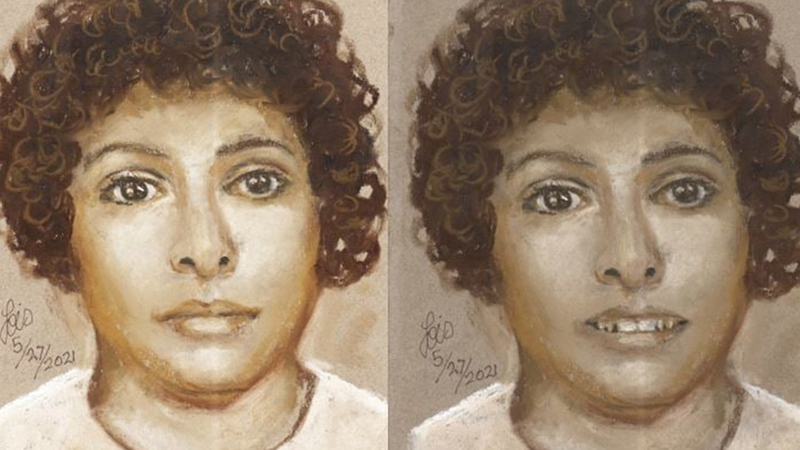 KINGWOOD, Texas (KTRK) -- Houston-area authorities are searching for a woman who reportedly hissed and bit an elderly man in his home.

Police said the incident happened on May 11 at 6:30 a.m. in the 1200 block of Mustang Trail in Kingwood. According to police, the 86-year-old victim told police he woke up because he felt the presence of someone standing next to his bed.

The victim told police that an unknown woman was standing next to him as he laid in bed. He said the woman hissed at him, attacked him by jumping on him and biting him on his bicep. The man said he was able to fight off the woman, who then ran out of the house through the back door that had been unlocked. 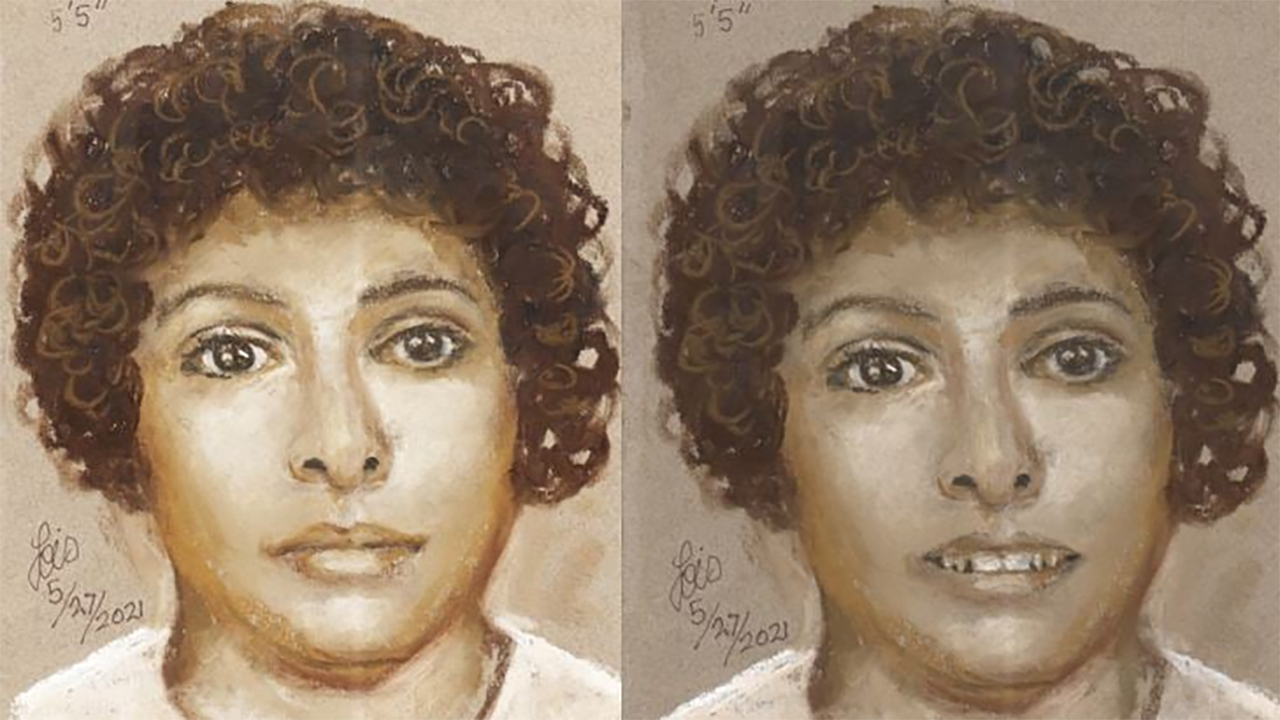 According to the victim, he had never seen the woman and did not know why she entered his house.

The suspect is described as a white woman between 18 to 25 years old. She is said to have black curly hair.