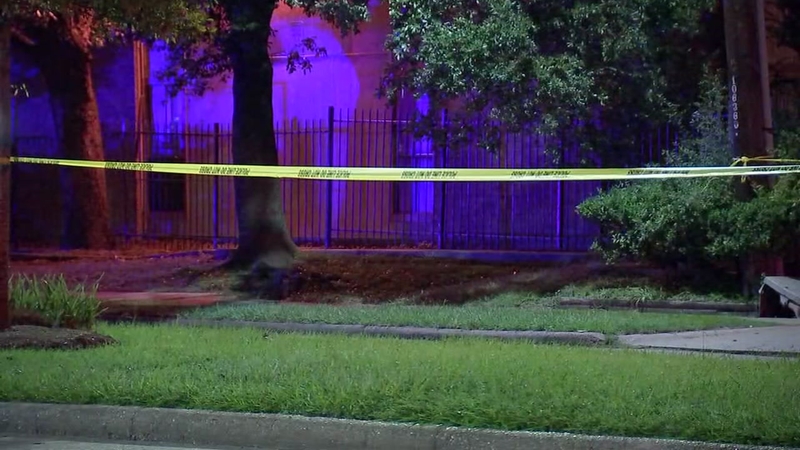 HOUSTON, Texas (KTRK) -- Police are trying to figure out how a dying woman ended up in the middle of a southwest Houston street Thursday night.

A tow truck driver called 911 after spotting the woman on South Gessner near Gustine around 11 p.m.

Initial police reports showed that the woman may have been hit by a car, but after authorities found no signs of a crash, investigators were called to the scene.

The woman died at the hospital, and now homicide investigators are working to figure out how she ended up on the road.