Woman found safe after floating down Brazos River in truck

The U.S. Coast Guard is searching for a woman who was last seen floating on a truck in the Brazos River.

FREEPORT, Texas (KTRK) -- A search has been called off after a woman went missing while floating on top of a truck in the Brazos River.

Police responded to a call of a woman on top of a truck that was submerged by water.

Police say when they arrived on the scene she was too far out for them to reach, and they soon lost sight of her.

The Freeport Police Department said the woman managed to swim to the bank as the truck floated down river.

A witness told officers the woman on top of the truck was arguing with a man in a different truck when he sped off.

Police believe she may have meant to follow him, but put the truck in reverse by mistake and drove into the river. 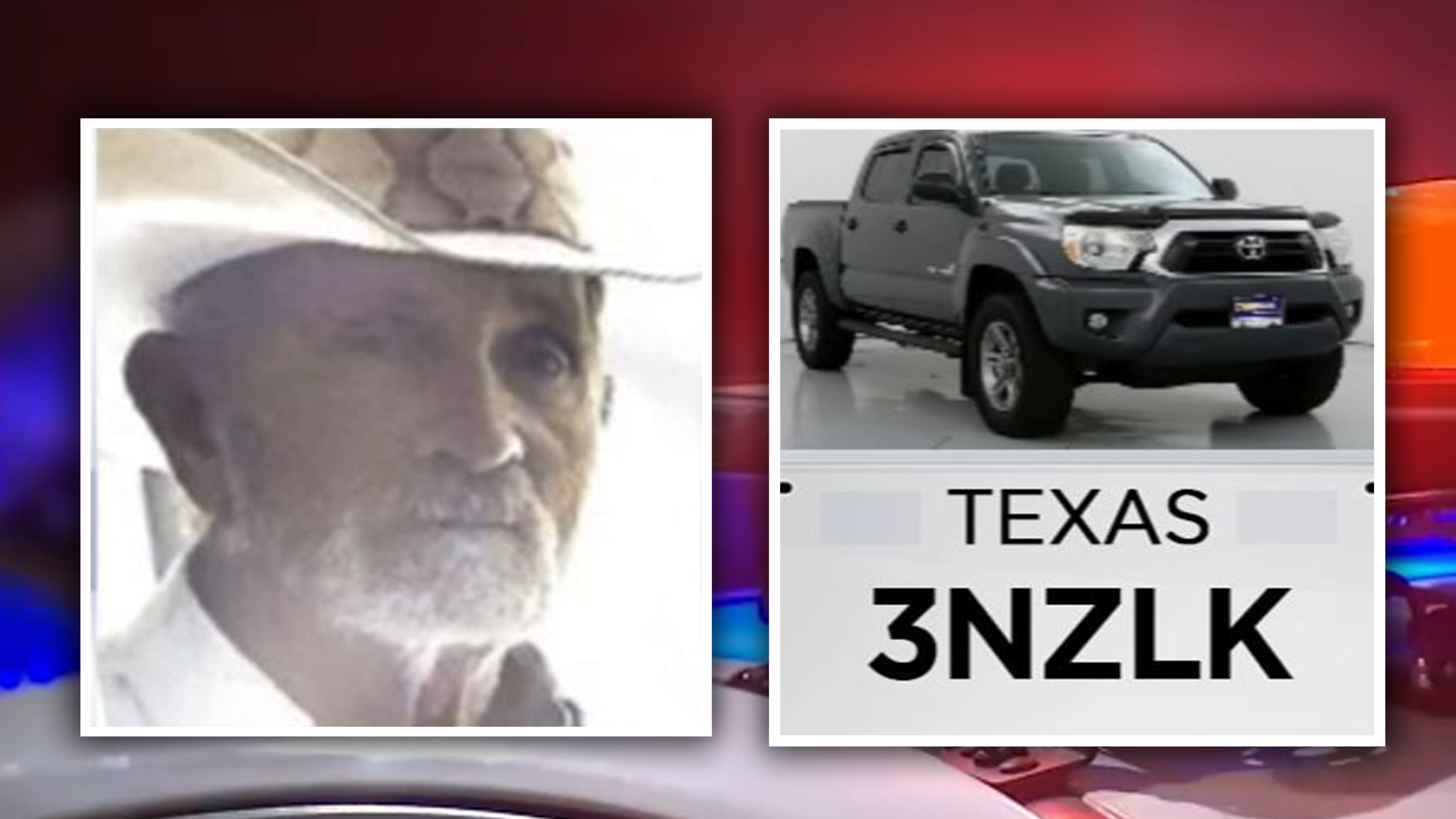 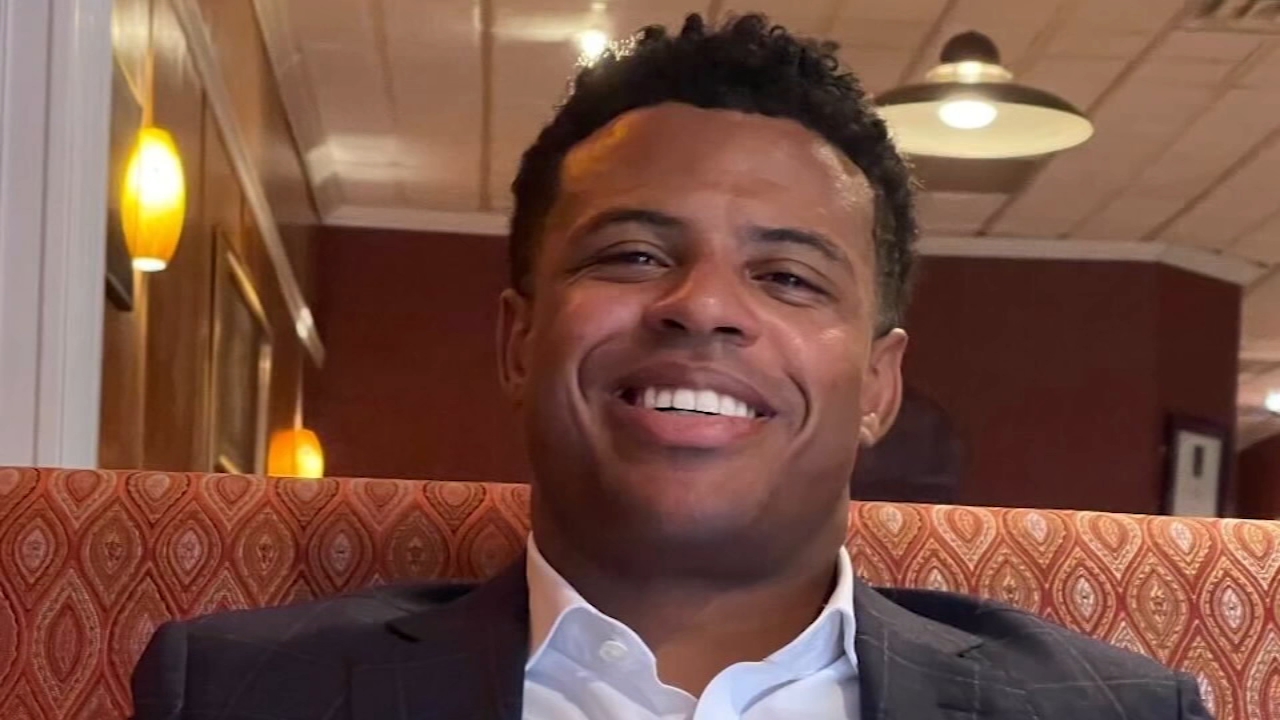