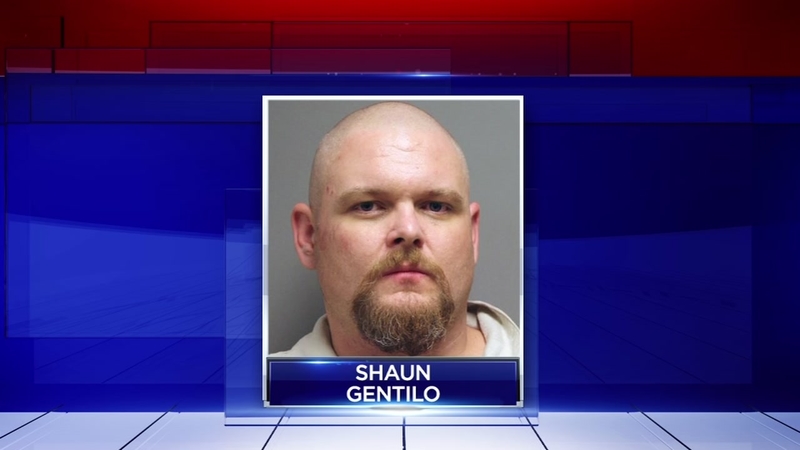 HOUSTON (KTRK) -- A grandmother involved in a terrifying attack while driving on I-45 in Spring spoke exclusively to Eyewitness News, saying she thought she and her little boy could've died.

And it turns out, the suspect, Shaun Paul Gentillo, was out on bond at the time, accused of committing a similar crime just a month ago.

Rachel Longoria was stuck in traffic when she says Gentillo pulled over on the highway, got out of his vehicle with a pipe, and yelled at her to get out of her car.

Longoria says he did that three times before she pulled into a nearby Walmart parking lot. That's when she says he rammed into her car and smashed her back windshield with a pipe.

"I'm screaming, I'm in tears, I'm really hysterical," Longoria said. "I just think my motherly instinct had kicked in. It was, 'Don't mess with a baby cub,' and I just turned into a mama lion kind of thing and was not going to let anything happen to my grandson."

Longoria says she had never seen Gentillo before. She doesn't know what he was looking for or why he targeted her.

Gentillo has been charged with aggravated sssault with a deadly weapon, and booked into the Harris County Jail. He was denied bond from the 179th District Court.