Woman apologizes to boy she accused of grabbing her butt 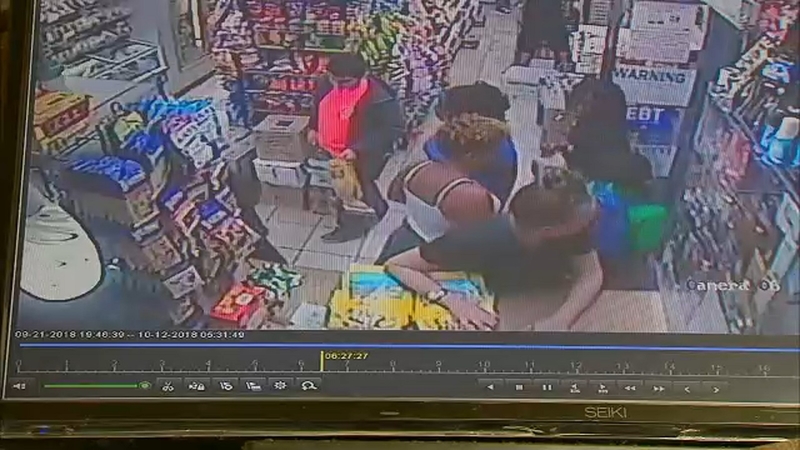 NEW YORK -- The commotion outside the Sahara Deli Market in Flatbush quickly drew a crowd Wednesday evening as Teresa Klein, now known as "Cornerstore Caroline" on the internet, loudly accused a 9-year-old black boy of grabbing her butt.

"I want the cops here right now," Klein is seen yelling on witness cell phone video. "I was sexually assaulted by a child!"

In what has since become a viral video on social media, Klein begs for police to be sent immediately, prompting terrified cries from the boy and his younger sister as they held onto their mom.

Video of woman calling the police on a boy for touching her butt has gone viral.

Flatbush resident Jason Littlejohn captured the entire exchange that followed and says police never came. He now questions if Klein ever made a call and if she understands the gravity of her accusations.

"That was the most gut-wrenching thing that I've seen in my life with a little boy crying like that, and obviously knew he didn't do anything," Littlejohn said.

Meanwhile, Klein returned to the bodega Friday and watched the surveillance video inside the store along with the press. The footage clearly shows the boy's hands in plain sight, and it was his book-bag that accidentally grazed her.

Klein, who has lived in Flatbush for four years, claims since the incident she has received an overwhelming amount of phone calls and threats. She also maintains the boy's mother threatened her life, and she still would like to pursue charges against her.