SPRING, Texas (KTRK) -- A 38-year-old man has been arrested for the machete attack of a Spring woman.

Tristan Douglas was captured in Montgomery County and charged with aggravated assault with a deadly weapon. 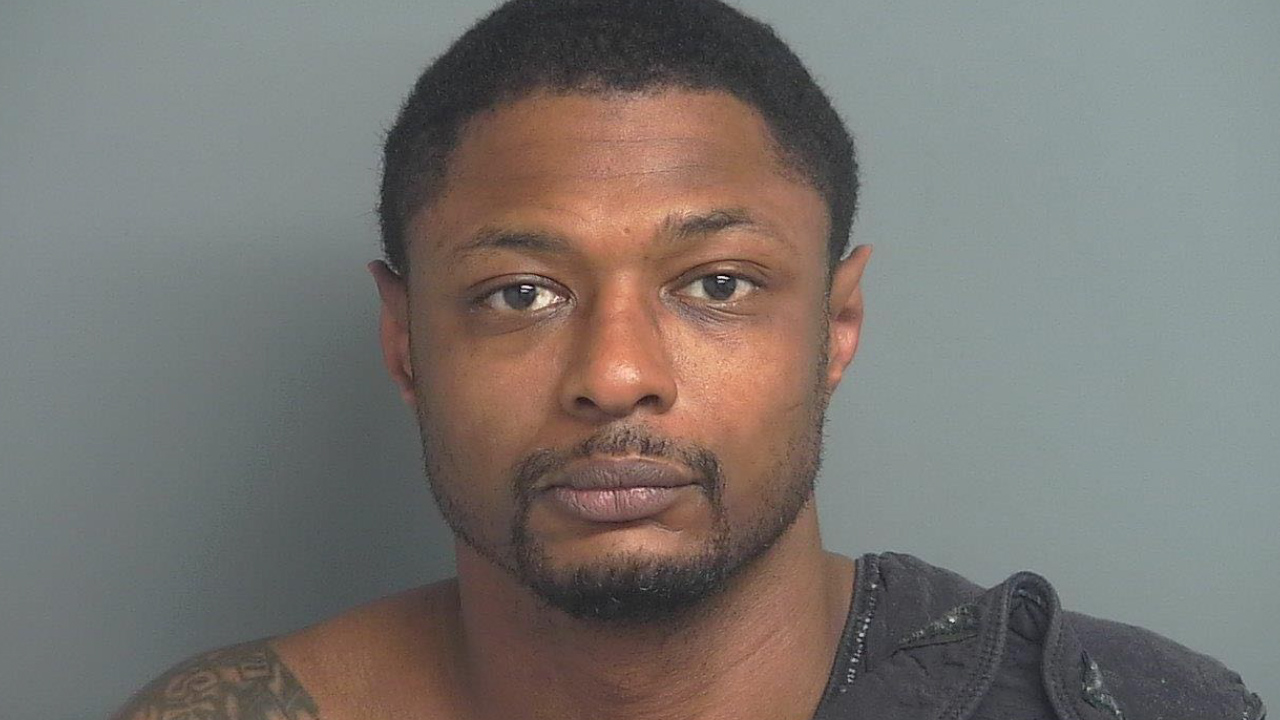 Ty'methia Hunter-Jackson was sitting on the edge of her bed doing her homework on Jan 15, when she was attacked with a machete.

"Something demonic in him that don't like the faith in me. That's all I can think of," Ty'methia said.
Jackson's coworkers set up a GoFundMe page for the family so they can replace their car that the suspect took and cover medical bills.