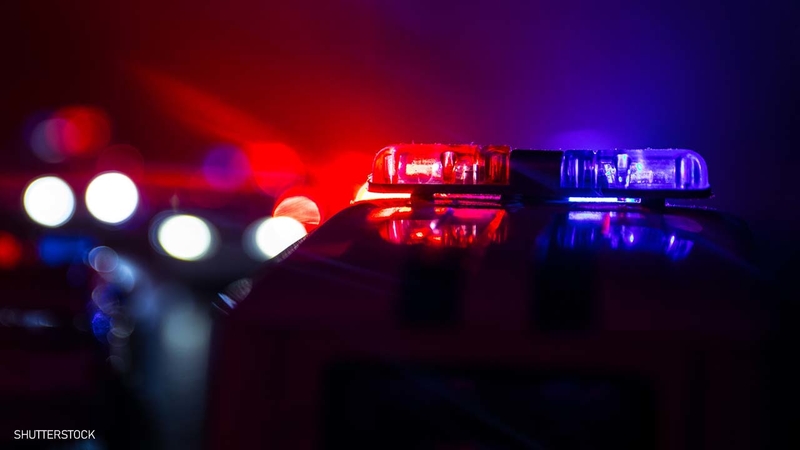 HOUSTON, Texas (KTRK) -- A domestic violence suspect is in custody and a woman and 6-year-old child are safe after a SWAT standoff Monday morning.

This unfolded at an apartment complex in the 15300 block of Park Row Drive near Highway 6.

The Harris County Precinct 5 Constable's Office received a call around 1 a.m. about a welfare check after a woman received a text from her daughter stating that she was being assaulted and was not allowed to leave her apartment.

The daughter's family tried to contact her, but when they didn't receive a response, they called the constable's office.

When deputy constables arrived, they could see movement and heard a TV on, which was later turned off, indicating there was someone inside.

According to Larry Baimbridge with the Houston Police Department's Tactical Operations Division, officials determined that the suspect, who is also the victim's boyfriend, had an open warrant for aggravated robbery as well as kidnapping.

Knowing the situation could turn volatile, authorities tried to contact him using their P.A. system, but received no response. That's when they called HPD's SWAT team for help.

A 6-year-old girl was inside the apartment at the time.

Baimbridge said authorities breached the front door and sent a robot inside, upsetting the suspect and prompting him to call them.

After negotiating, he hung up. Baimbridge said their team went inside and the man released the woman and child.

On top of the open warrant, Baimbridge said the suspect may be facing additional charges.

Police say the suspect also told them that he had just been released from prison after 14 years.