Woman and 5 of her kids die in Michigan motel fire 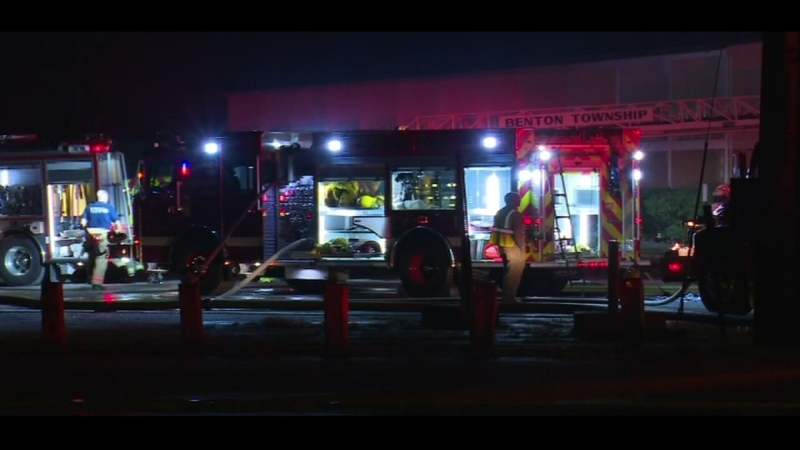 BENTON HARBOR, Michigan -- A fire swept through a southwestern Michigan motel early Saturday, killing a woman and five of her children, authorities said.

Kiarre Samuel, 26, and five of her children, who ranged in age from 2 to 10 years old, were killed, Chief Deputy Robert Boyce said. Samuel's husband and another child survived. All eight were in the same room.

The motel is off Interstate 94 in the southwestern corner of Michigan, roughly 100 miles (160 kilometers) from Chicago. Authorities said 27 rooms were occupied at the time of the fire. Ninety percent of the property has smoke, fire or water damage.

Boyce described the two-story motel as a place for low-income people to "get back on their feet."

Eight people were treated for smoke inhalation and released from a hospital. The cause of the fire was not immediately known.

Samuel's husband was the father of some of the children who died, Boyce said.

"His whole world's been turned upside down," the chief deputy said.

A motel resident, Sarah Sanders, said she fled after a friend shouted at her to get out.