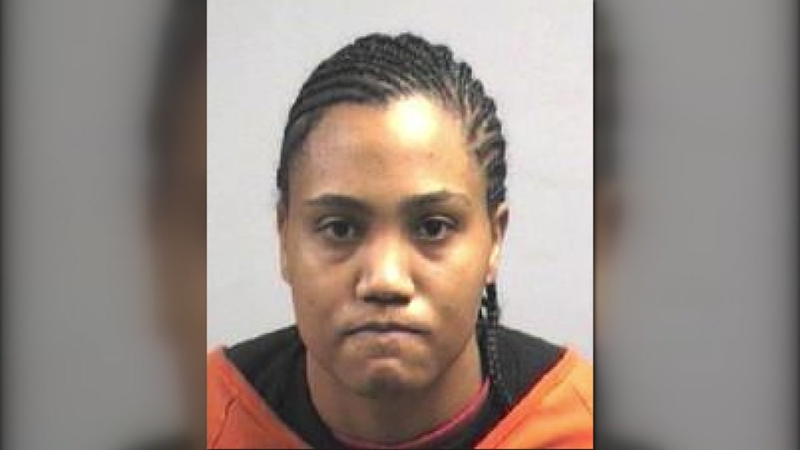 WITN-TV in Greenville reports the Wayne County Sheriff's Office said deputies found Yolander Latham banging on the door and windows of the home on Nov. 18.

Shortly after she left, deputies smelled gasoline and then saw one side of the home was on fire. They alerted the people inside and the fire was extinguished.

The sheriff's office said they had been called to the home for a possible domestic dispute.