Investigators in La Porte say Amanda Downs pointed what appeared to be a handgun at a man and his son on SH-225.

The driver's son, Jacob McNeil, snapped a photo of Downs during the Aug. 2 incident and reported it to police. McNeil spoke with Eyewitness News about the ordeal just this afternoon.

"Shock and fear, really. We just felt like if we videoed it and got it to the police department, they would handle it correctly," McNeil said. "I wake up to some guy basically trying to knock us off the road. It turned out to be a woman. He throws me the phone and he says, 'record.' I start recording. As soon as I do, she comes past with her hand out the window, holding that gun, pointing it at us, and brake checks us. Then she pulled over to the shoulder off that road."

Detectives said Downs was driving a red Silverado pickup truck at the time of the incident.

The victim told investigators it was one of the most violent encounters of his life and he was afraid for his life and the life of his son.

Investigators recognized the truck and description from a similar road rage incident that was reported in July.

The 25-year-old reportedly confessed to her role in the road rage incidents.

The weapon turned out to be a large folding knife case in the shape of a handgun.

Downs has been charged with aggravated assault with a deadly weapon. She is currently not in custody. A felony warrant has been issued for her arrest. 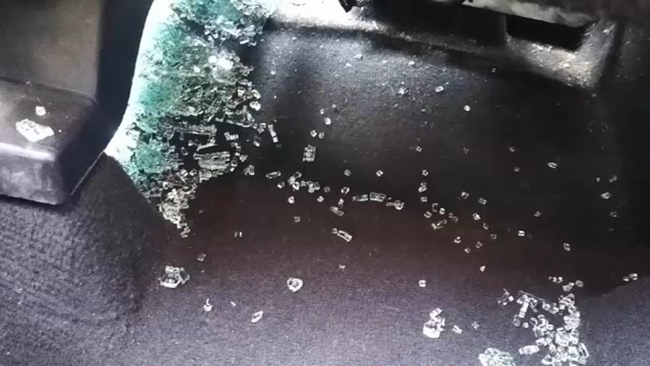 Couple's car hit with gunfire as they left Med Center 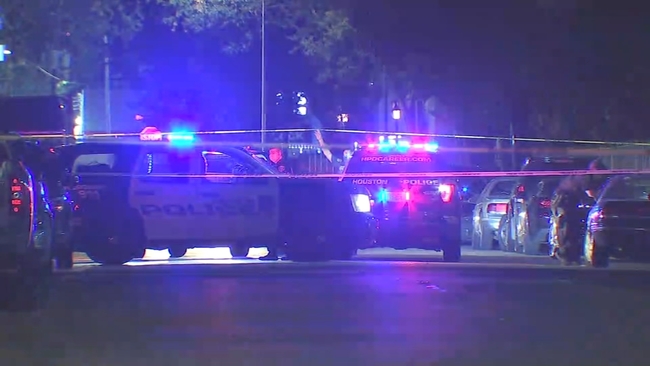 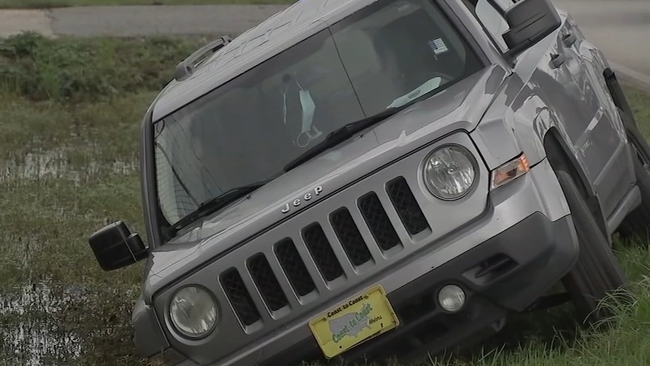