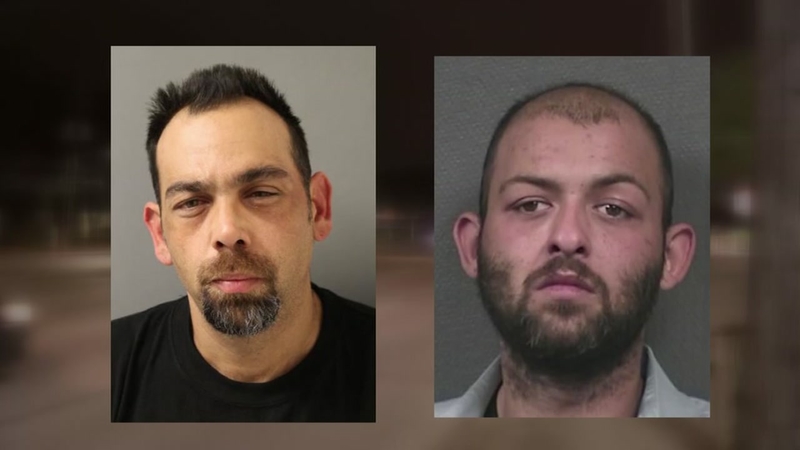 WOBBLY WHEEL: 2 on the run for scam targeting elderly

HOUSTON, Texas (KTRK) -- Two men have been identified as suspects who have allegedly preyed on elderly victims in the Houston-area as part of the notorious "wobbly wheel scam."