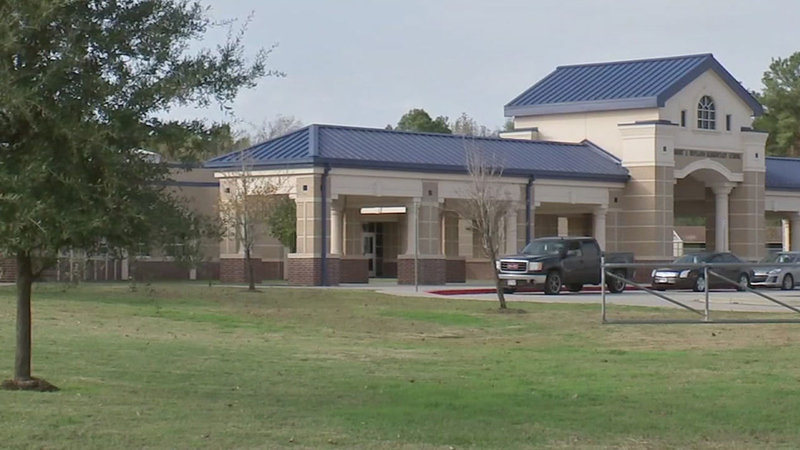 SPRING, TX (KTRK) -- Even before the students at Hoyland Elementary got out of school, alert parents saw police cars and realized something was going on.

"I was wondering why the police car was there, because I normally just pull up at the school and just wait until they release at 3:15," said DeShawn Kelly, who was waiting for her son.

Spring ISD confirmed to Eyewitness News that a teacher found bullet holes in the back of her car. The district is not sure if the shooting happened on school grounds, but police with the school district began an investigation Wednesday.

"That makes me concerned, especially if it was at school," said mom Runetta Martain. "During school time! I mean, our children are right there. That means someone's shooting on campus, that doesn't make me feel safe about this school."

While talking with parents, Eyewitness News heard several school wide announcements made shortly before school dismissal. A voice on the intercom told teachers to make sure letters were with every student. Dismissal was delayed about 10 minutes.

Moms and dads were just beginning to read the letters as they walked their children out of the school. Many were surprised.

The school district says a stray bullet was recovered from the teacher's car, but nobody knows what led to the shooting, nor the exact time it happened. Nobody was hurt.