Newlyweds helicopter crash: Who were the victims

UVALDE, Texas (KTRK) -- We are learning more about the newlywed couple who were killed in a helicopter crash just an hour and a half after they were married.

The groom's grandfather William Byler said that the aircraft went down Saturday at their family ranch in Uvalde. His grandson Will Byler, Will's new wife Bailee Ackerman and the aircraft's pilot, Gerald Douglas Lawrence, all died in the crash.

Uvalde County Justice of the Peace Steve Kennedy said the helicopter struck a rural hillside, shattering the aircraft and killing the couple and the pilot.

Here's what we know so far about the three victims.

Will Byler: The Groom 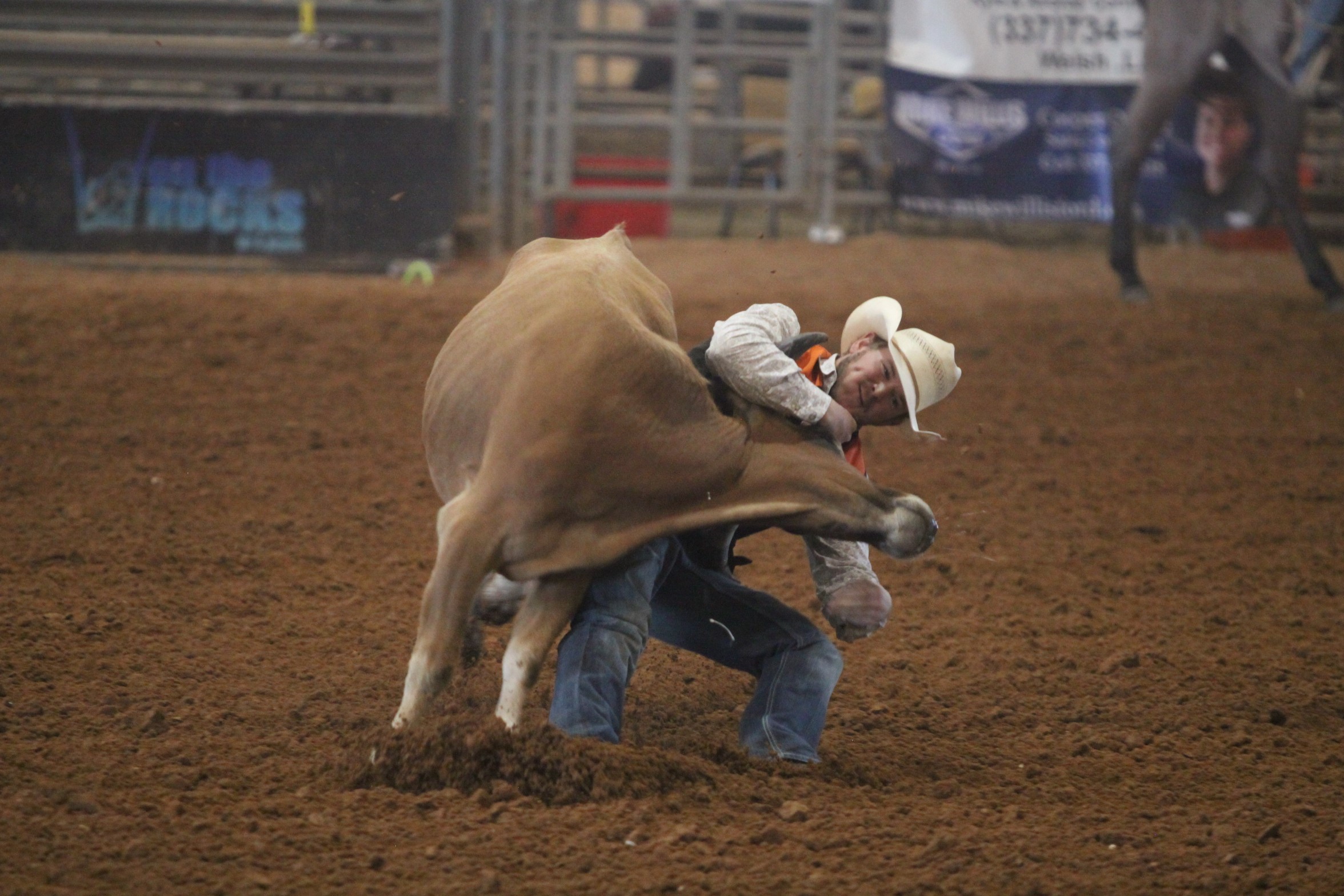 Will Byler, 23, was a senior at Sam Houston State University studying agriculture engineering.

One of Byler's rodeo teammates at SHSU said he was an accomplished steer wrestler and has just won their last competition in Lake Charles.

"He was an exceptional athlete, past two rodeos he's really cleaned up. He actually won the very last college rodeo we had," said Garrett Jacobs, a friend of Byler's from the Sam Houston State University Rodeo Team.

Byler is the son of Bill Byler, the owner of W.T. Byler construction company in Houston.

Ackerman joined the agriculture department after years of FFA competitions in high school.

Gerald Douglas Lawrence, 76, was a captain in the Army and fought in Vietnam.

Lawrence's, stepdaughter told Eyewitness News that he had been a private pilot for the Byler family for about 20 years.

The father of five, including two stepdaughters, was recently married in April. He was described as a lively man who was very active, smart and funny.