SAN JOSE, CA -- An honor guard stood at attention Wednesday as a flag-draped coffin was turned over to the California Department of Forestry. The pilot who died fighting a fire in Yosemite National Park, who went down doing what he loved, was identified Wednesday afternoon.

Geoffrey "Craig" Hunt was a veteran pilot, a husband, and a father. His family is in seclusion, absorbing the shock of his death. However, they did want us to know what a special man he was -- smart and caring. His daughter, Sarah Lauterbach, sat down in an exclusive interview you'll only see on ABC7 news.

Hunt was always at home in the cockpit of a plane. He flew air tankers as a contractor for CAL FIRE for over 13 years. Before that, he was a lieutenant commander in the navy, flying P3 submarine chasers out of Moffett Field.

But his daughter, says he was also interested in science and nature.

"He was just very smart," Lauterbach said. "All the way throughout my college, my entire childhood, at the dinner table he would each me about arachnids and hemoglobin and anything that had to do with science or birds or animals."

He also knew about wildland fires, responding to help with aerial attacks in places difficult for ground crews to reach.

"We continue to mourn the tragic loss of Craig," said Chief Ken Pimlott, CAL FIRE director. "We know wildland firefighting is an inherently dangerous job, but Craig made the ultimate sacrifice."

And when fire season was over, Hunt taught chemistry at UC Santa Cruz. Lauterbach says he thrived on helping young people.

"I know that he spent countless hours grading their papers and making sure that they were taught correctly," she said. "He took pride in that."

Hunt's daughter went on to say, "My fondest memory of my dad is in our living room he would sit under the light and read his organic chemistry and his quantum physics, and he's want to teach me, and I'd of course run away. But that was what he enjoyed -- learning."

Hunt also knew how to relax. He was passionate about fly fishing, hiking and scuba diving.

And there were family barbecues. Yet there was always time to help his golfing buddy and neighbor.

"He would drop anything in a heartbeat if you needed help or assistance," said neighbor Mike Marlatt. "I know the last thing he helped me with was install some closet doors upstairs."

Hunt recently celebrated his 39th anniversary with his wife, Sally. The couple met in college.

A father, a teacher, an outdoorsman, a pilot. Hunt was 62 years old.

In addition to his wife, Hunt is survived by two daughters, two brothers and a sister. 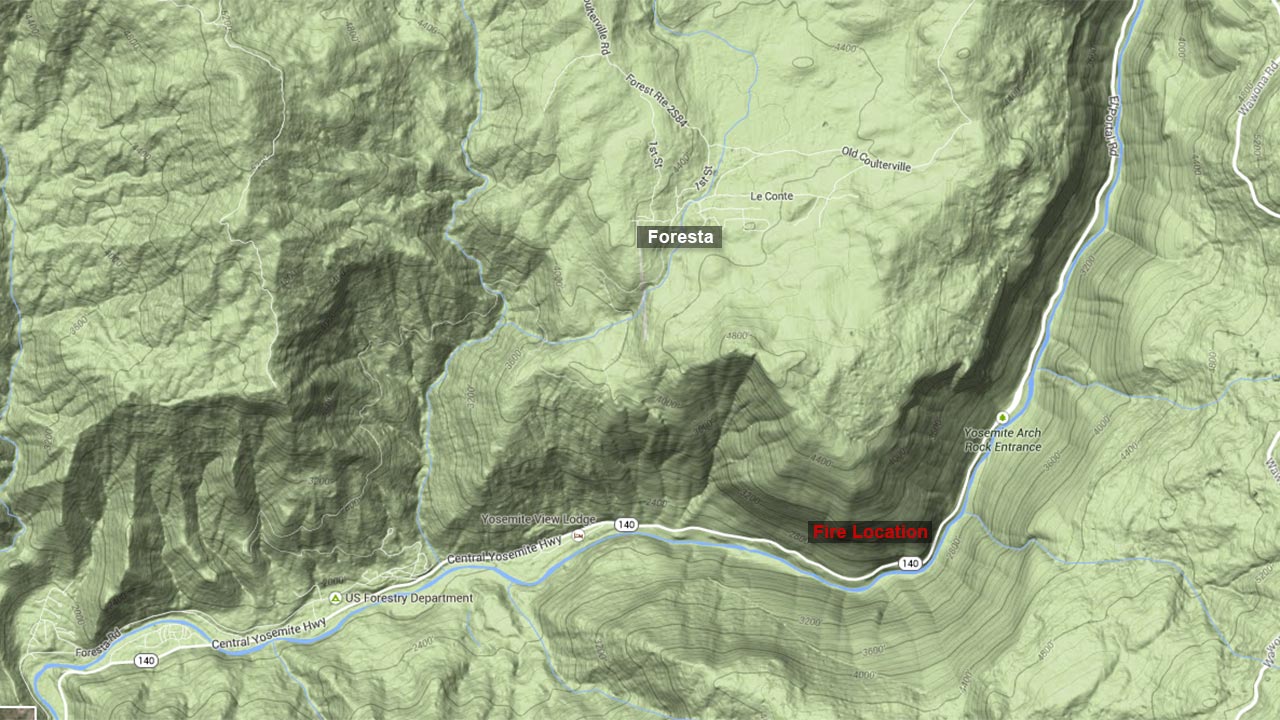