KTRK
By Miya Shay
HOUSTON, Texas (KTRK) -- Those who grew up with Rodney Johnson, always knew he was a ladies' man. Now they believe it's the main reason he's dead.

"I'll put it like this: he loved a lot of women," said Ralph Duncan, who lives in the same house where Johnson spent many years. "That was the problem."

Police say Davis, 58, is Johnson's common-law wife. She was apparently sitting in a car while confronting the 49-year-old Johnson when she allegedly fired a round, hitting Johnson in the lower torso.

"I heard one gun shot, and I came out and he was already lying there in the street. We tried to do CPR and ... it was already over by the time he was transported," said neighbor Diondra Jefferson.

Johnson was rushed to Ben Taub Hospital, where he died.

Meanwhile, Davis fled from the scene. She turned herself in several hours later. As investigators questioned her, Eyewitness News saw members of her family try to enter the Houston Police Department. They all declined to comment.

Even as Davis sits behind bars charged with killing her common-law husband, Eyewitness News has learned she is not yet divorced. It turns out, Davis has been married to Rogers Davis, Jr. since 1985. Divorce attorneys tell us the couple has been separated for some time. However, Davis only filed for divorce against her husband last year.

The divorce is still pending. Up until recently, Rogers Davis was still hoping to reconcile with his wife. Through his divorce attorney, the estranged husband declined to comment. The divorce attorney also tells Eyewitness News that Davis met her now dead common-law husband through their children, who are married to each other. 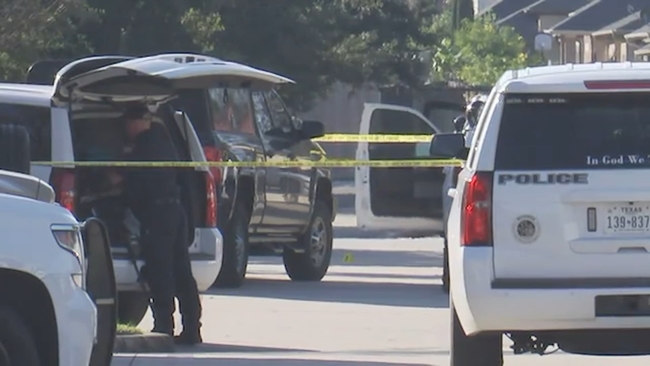 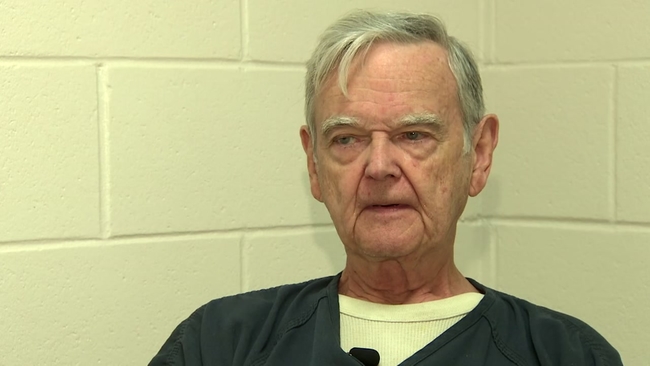 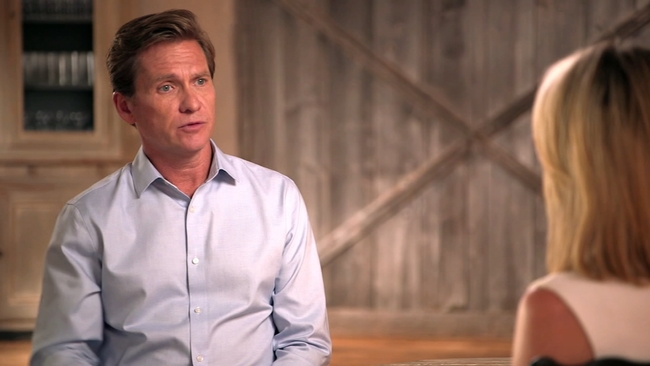 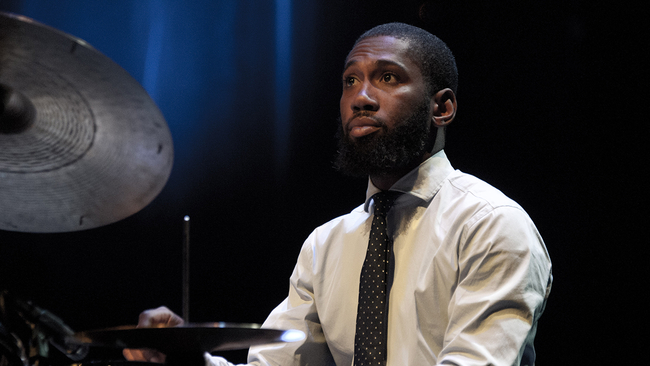