KTRK
HOUSTON (KTRK) -- For the last 10 days, residents in west Houston have been asked to conserve water.

Families who took on water during Harvey into their homes, people who are hoping to start cleaning up their lives, have been limiting their use of water from sinks, showers, bathtubs and toilets.

"How do you conserve? You're busy pushing water out," Houston resident Stephen Liso said. "You need to use the bathroom. You need to have a shower."

"A pain, generally," Houston resident Teyra Salazar said. "As a mom you want to do laundry, wash dishes. It's just a big inconvenience."

MAP: Communities affected by the order to conserve water 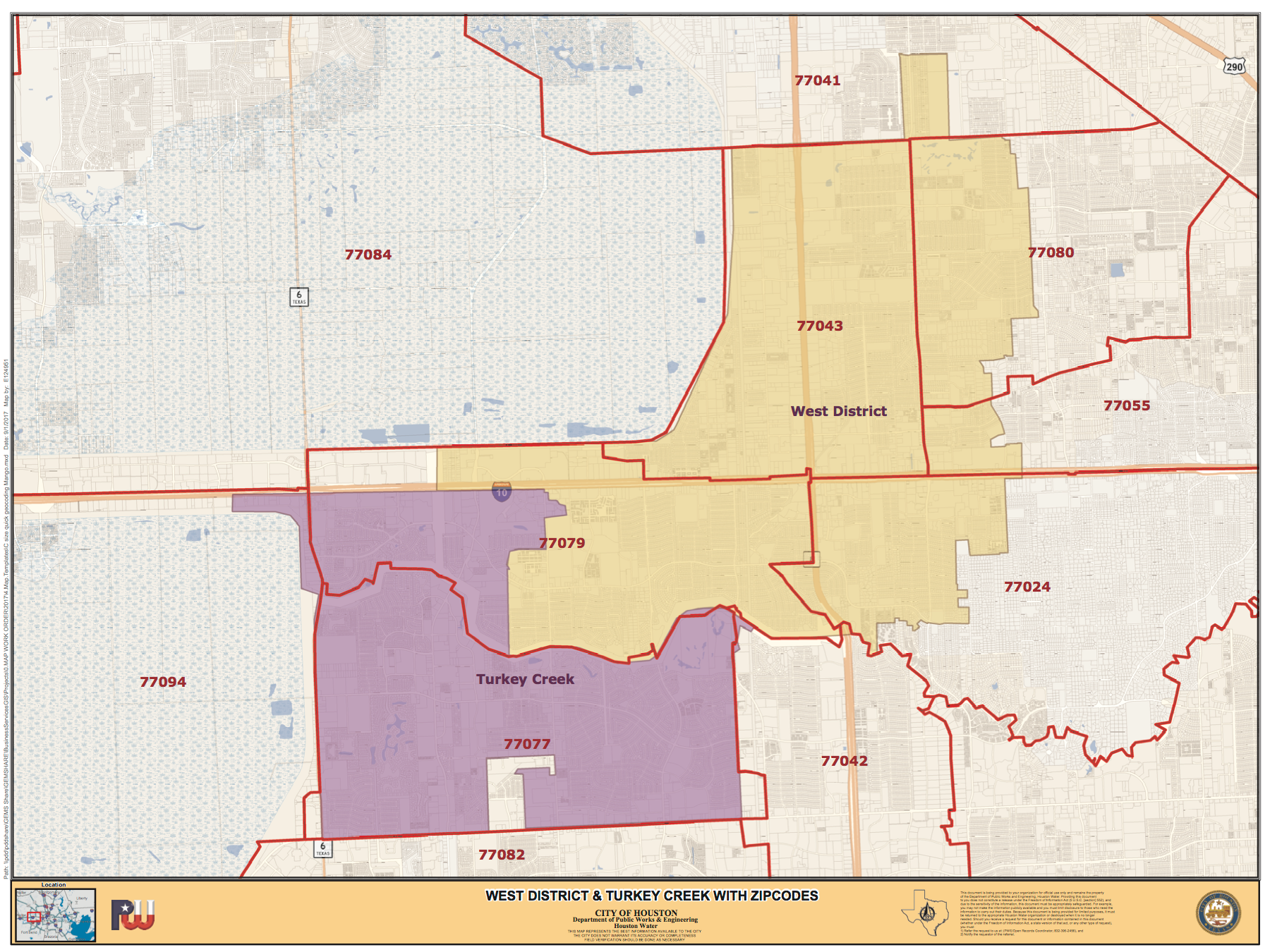 But like so many others in the region, at the Turkey Creek Wastewater Treatment Plant, the signs of Harvey's damage are visible.

A five-feet water line can be seen around some of the structures at the plant.

Eyewitness News got a firsthand look at the flood damage, and we found part of the reason west Houston residents are still being asked to conserve.

The plant goes down 30 feet deep, and with eight feet of water on top, crews here say it has caused issues with their pumps and created electrical problems, too.

ONLY ON 13: We were able to see the inside of the Turkey Creek Wastewater Treatment Plan for the first time since Harvey.

Some of the plant is running on temporary equipment. Blowers need to dry, cords cleaned and electric equipment needs to be delivered.

Because of the amount of work, the city isn't sure when the plant will be fully functional and the wastewater order lifted. "Right now, I can't put an exact time limit on it, but were are working diligently," Ramdeo said. "We have people here 24 hours a day."

The city has reiterated that drinking water was never an issue. The order to conserve water was to try and keep sewage out of the streets.

So far, the city says the neighbors who have heeded the call to conserve are doing just that, and that has kept sewage from running through Harvey-damaged communities.