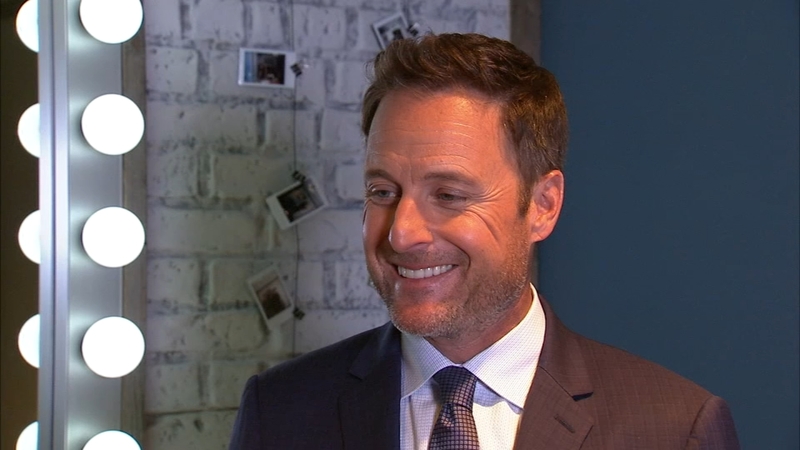 NEW YORK -- It's the $100 million season of Who Wants to Be a Millionaire with Chris Harrison back as host for his fourth season.

That means that this season the show will have given away more than $100 million to contestants over its 17 years in national syndication.

"It is astounding when you think about a game show giving away that much money," Harrison said, "So we're celebrating that this year."

To commemorate that, MILLIONAIRE is bringing back a favorite past contestant to give them another chance at winning $1 million!

Because it is such a special season, there are also some big celebrity appearances ahead in the coming weeks.

Two members of the Backstreet Boys will play as well as Salt-N-Pepa with some very special celebrity "Plus One" help!

"Kid n' Play were their 'Plus Ones,'" Harrison said. "So to have Salt-N-Pepa and Kid n' Play on my stage at one time...my 90s childhood was just coming back."

It was no surprise to Harrison that the judges from Shark Tank won big for their charities.

"To take them out of their arena and bring them into mine, it was really fun," Harrison said.

In addition to the celebrities, the show also celebrates veterans with "Victories for Veterans."

"To give those that have served our country in the armed forces a chance to really win a million dollars," Harrison said. "You know they don't play for charity, they play for themselves, it's a chance for them to win life-changing money and it's awesome. It's a real celebratory week."

Harrison promised that viewers will be treated to some big wins this season, and says it really never gets old for him.

"Every time someone walks out on the stage, that's their moment, that's their first time, it's their only time to have this opportunity to win a million dollars, so it's huge for them," Harrison said.

What's it like once the show ends and Harrison is with the winner? He talks more about that in the interview above.