What we know about Austin serial bombing suspect Mark Conditt 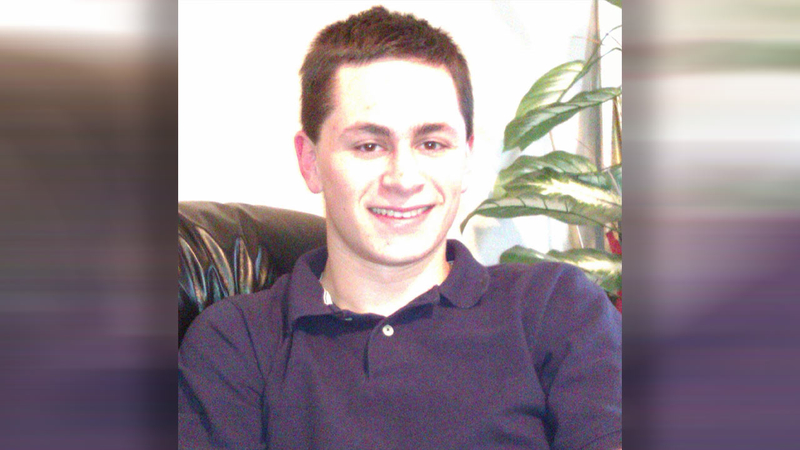 ROUND ROCK, Texas (KTRK) -- Here's what we know about the man believed to be at the center of the deadly attacks bringing fear to Austin for three weeks.

The dead Austin bombing suspect has been identified as Mark Anthony Conditt, of Pflugerville. The mayor of the suspected bomber's hometown says the suspect lived only two blocks away from him in a part of the city known as Old Town.

A federal criminal complaint and an arrest warrant were filed against Conditt on Tuesday night, before agents attempted to apprehend him.

Conditt, 23, attended Austin Community College from 2010 to 2012, but he didn't graduate. His declared major at the time was Business Administration as he took general education courses at ACC Northridge and Round Rock campuses. A spokesperson says he left the college in 2012 in good academic standing and has not enrolled in any courses there for the past six years.

Conditt's grandmother, Mary, told ABC13 that the entire family is devastated by the news.

"We're devastated, we're heartbroken, we're sorrowful," she said. "But we have God to guide us and focus and go through the days we have to go through."

She also said that "evil is everywhere."

"We do know that evil is everywhere. That's the only reason. It's not good. It's evil, and that's where he was. I don't know how he got in that dark place," she added.

Crux Manufacturing told ABC affiliate KVUE they hired Conditt about four years ago when he was 19. Conditt's employer said he "seemed like a smart kid who showed a lot of promise."

The owner said Conditt did a little bit of everything, from purchasing to sales, in their turnkey engineering and machine shop operation. The company makes semi-conductor parts for several different industries.

Neighbor Jeff Reeb told ABC News, "He was a kid, neighborhood kid. I always believed he was very smart."

On Conditt's parents Reed added, "Can't imagine what any of them are going through in this moment ... just really a nice, common family."

Another unnamed friend and neighbor told ABC News, "The family is a normal Christian family. There was nothing going on with Mark when I knew him. I knew him as a teenager. He reminded me of every teenage boy, it was hard to get a smile out of him. He was homeschooled and part of a homeschool community."

Conditt's family issued a statement Wednesday afternoon: "We are devastated and broken at the news that our family member could be involved in such an awful way. We had no idea of the darkness that Mark must have been in. Our family is a normal family in every way. We love, and we pray and, we try to inspire and serve others. Right now our prayers are for those families who have lost loved ones, for those impacted in any way, and for the soul of our Mark. We are grieving, and we are in shock. Please respect our privacy as we deal with this terrible, terrible knowledge and try to support each other at this time."

A blogger who identified himself as Mark Conditt of Pflugerville described his interests as cycling, tennis and listening to music. In blogs dated from 2012, he wrote that gay marriage should be illegal and called for the elimination of sex offender registrations.

Conditt does not have any military experience, according to personnel records.

Investigators tracked Conditt using his unique car and his cell phone.They zeroed in on him as the primary suspect after spotting him on surveillance video trying to mail a package from a FedEx shipping center in southwest Austin. More than 500 federal agents were involved in the investigation.

It's not yet known if Conditt was working alone, so residents are urged to remain vigilant. Police don't know if any further bombs were placed during the last 24 hours of the suspect's life.

According to the FBI, Conditt purchased some of the bomb making materials at a Home Depot near his house.

Wednesday morning, agents arrived at a home in Pflugerville to question two former roommates of Conditt. Sources say they are cooperating and not considered suspects.
No motive has been determined for the string of attacks.