We are investigating a graffiti incident in which hate speech was spray painted outside Willow Wood Junior High in @TomballISD. Anyone with information should call @CrimeStopHOU at 713-222-TIPS. #hounews pic.twitter.com/WFC6gMIDmC

The image was recorded Sunday by a woman who asked that she not be identified.

"I'm scared and hurt," she told Eyewitness News. The graffiti consisted of a swastika and the words "whites only."

On Friday, she said she saw a man on the track.

"I grew alarmed," she said. "He was wearing flip-flops and started approaching me. When I turned my cellphone camera on and pointed it at him, he turned his back and left."

Saturday morning, she saw the word "colored" spray painted on lane 6 on the track.

When she returned Sunday, she saw the second message.

"It hurts me," she said. "But I'm taking action, and I'm talking about it. I want people to be aware of what's going on in our community."

Her daughter spread the message by posting the picture on Twitter. She asked she not be identified.

"People think Tomball is a safe, tight community. But a lot of things happen because people are afraid to say things. They need to be aware," the young woman wrote in her tweet.

Her mother doesn't know if there's a connection between the man who alarmed her on the track Friday, and the hate messages spray-painted on the track. "At the very least, it's suspicious," she said.

The sheriff's office is asking anyone with information contact its office, the Tomball School District, or Houston Crime Stoppers at 713-222-TIPS. 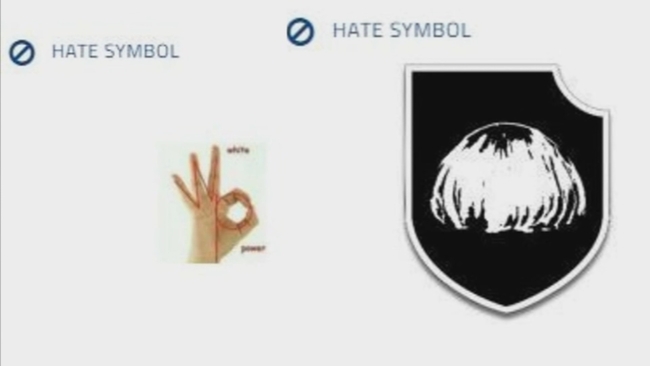 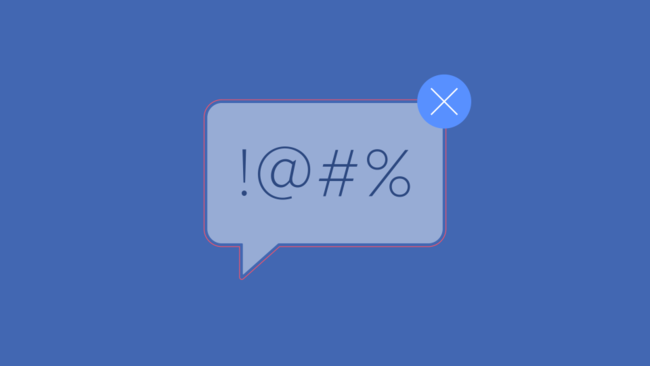