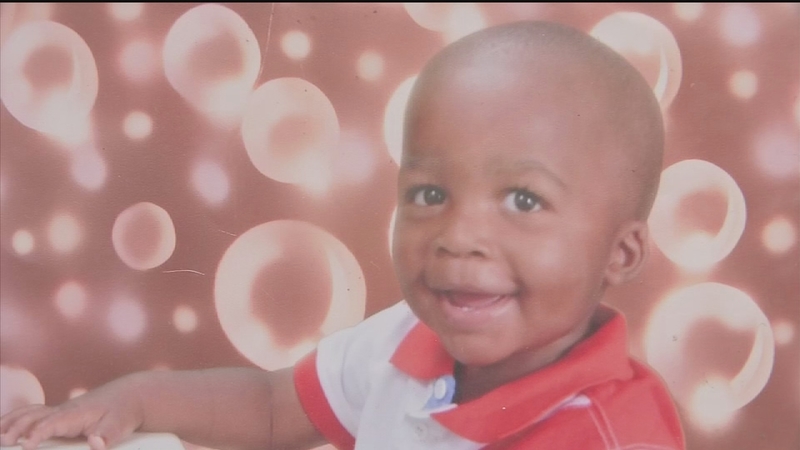 The state Fire Marshal's office tells us authorities were called to the 1000 block of Damon Road at 10:47am.

Alic's grandmother, Daisy Carter, says he was a high-spirited kid.

"He would wake up and say stuff like 'Grandma you're incredible,' or 'Grandma what are we going today? Oh no I don't think I want to do that. I want to see my uncle James Ray.'"

The three-year-old was at the house with his great-grandfather, an aunt and another young cousin when the fire started.

"My daddy got him, and then he ran back in. My daddy went in there to get him again and he grabbed him. But he took away again and ran back in," Carter tells us.

Carter says family believes the fire started under a table, and that one of the children may have been playing with fire.

"It's just a freak accident. All I can say is God had His hand in it and whatever God's will, it will be done," she says.

No other serious injuries were reported. But Daisy Carter tells us her dad's eyebrows and some of his hair was singed off trying to get Alic out.