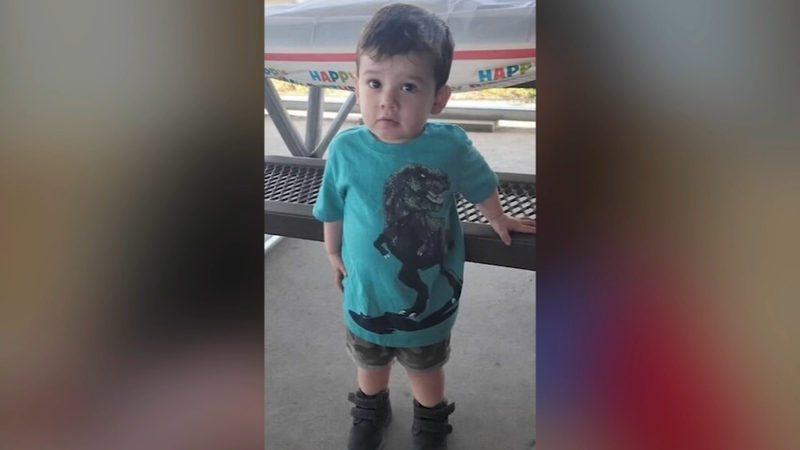 WHARTON COUNTY, Texas (KTRK) -- As authorities continue investigating what they call a "questionable" death of a 2-year-old boy in Wharton County, we've learned the boy's siblings have been removed from their home.

On Monday, May 9, Wharton County Sheriff's deputies responded to a medical emergency call regarding an unresponsive 2-year-old boy at a home. The 2-year-old was taken by an ambulance to the emergency room at El Campo Memorial Hospital, where he was pronounced dead, according to the sheriff's office.

SEE ALSO: Circumstances into 2-year-old boy's death in Wharton County remain a mystery: 'He was just a baby'

Family members identified the boy as Daniel Escamia. They said Daniel was rushed to the hospital from his home outside El Campo, where he lived with his mother and father.

According to a release from the sheriff's office, an autopsy was performed by the Fort Bend County Medical Examiner's Office on Tuesday, May 10. But the results are pending at this time.