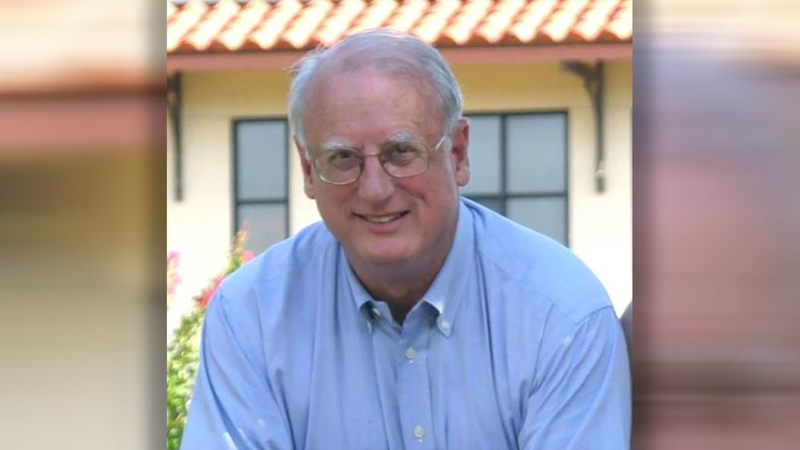 WEST UNIVERSITY PLACE, Texas (KTRK) -- A former mayor of West University Place who was reported missing has been found.

According to the West University Place Police Department, Richard 'Burt' Ballanfant, 70, has been found in Telegraph, Texas, a town about five-and-a-half hours west of the city.

Ballanfant's son told reporter Miya Shay his father was found near an old family ranch in nearby Junction.

Ballanfant, 70, was last seen at Enterprise Rent-A-Car in the 3700 block of Southwest Freeway just after 8 a.m. today.