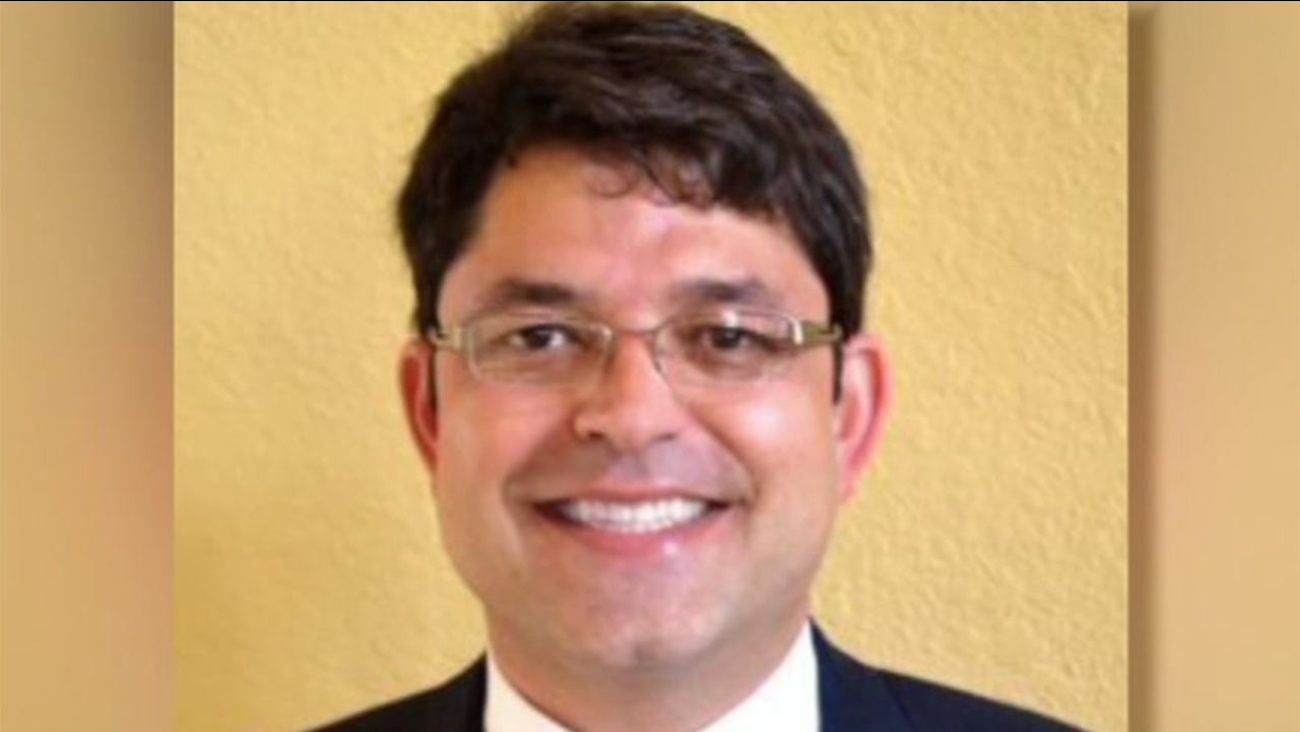 Six people were rushed to area hospitals for treatment while three were treated at the scene.

An autopsy is scheduled for a suspected shooter in southwest Houston 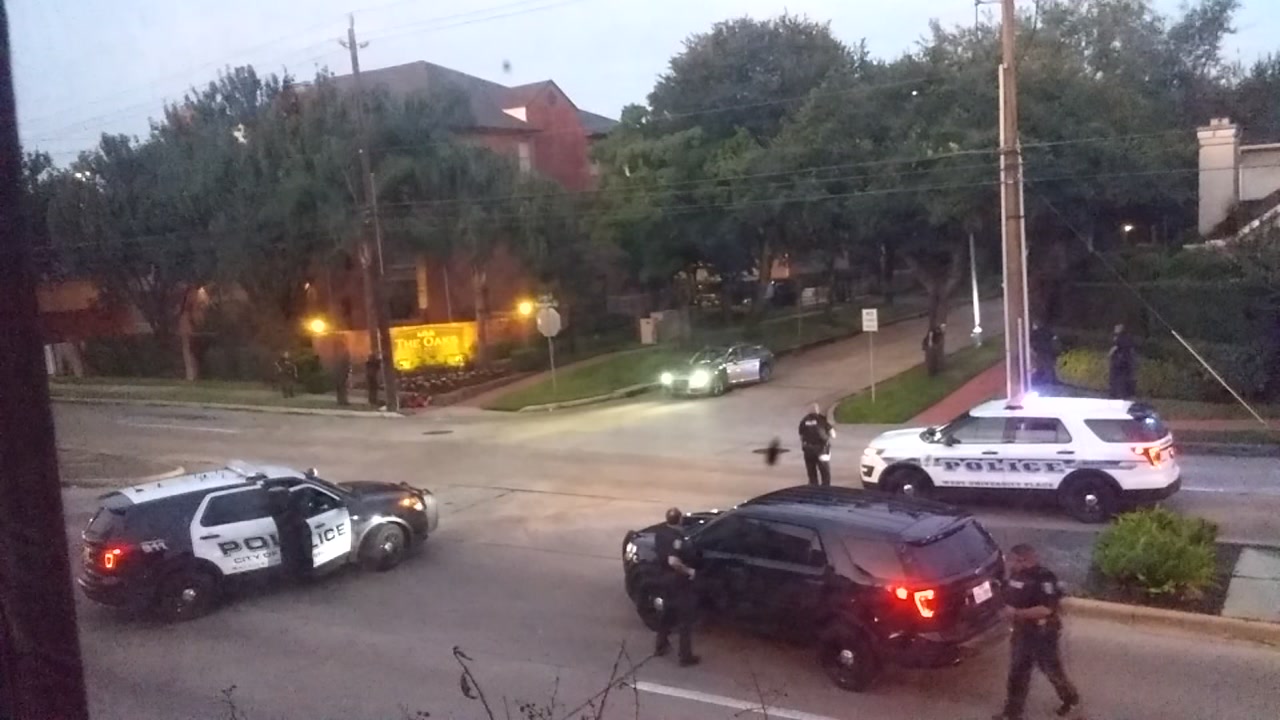 Officers take down shooting suspect
A lawyer who had numerous weapons randomly shot at drivers in a SW Houston neighborhood Monday morning, hitting six people, one critically, before he was shot and killed by police, authorities said. Another three people had injuries from glass or debris.

One of those victims, Kevin Chap, spoke exclusively to Eyewitness News after he was taken to Ben Taub Hospital in serious condition. Meanwhile, the second victim is in critical condition at Memorial Hermann Southwest Hospital.

Chap told abc13 he was kissing his wife and kids goodbye one minute, and the next, he found himself in the middle of a barrage of bullets.

The 33-year-old father of three had just left home, driving on Law Street, when he heard a loud bang.

Jennifer and Alan Wakim. Alan Wakim was shot in this morning's gunfire.

Blood came rushing down Chap's neck and he realized he was caught in the gunman's rampage.

He says he somehow was able to muster the strength to seek help, getting out of the car as police sought after his shooter. 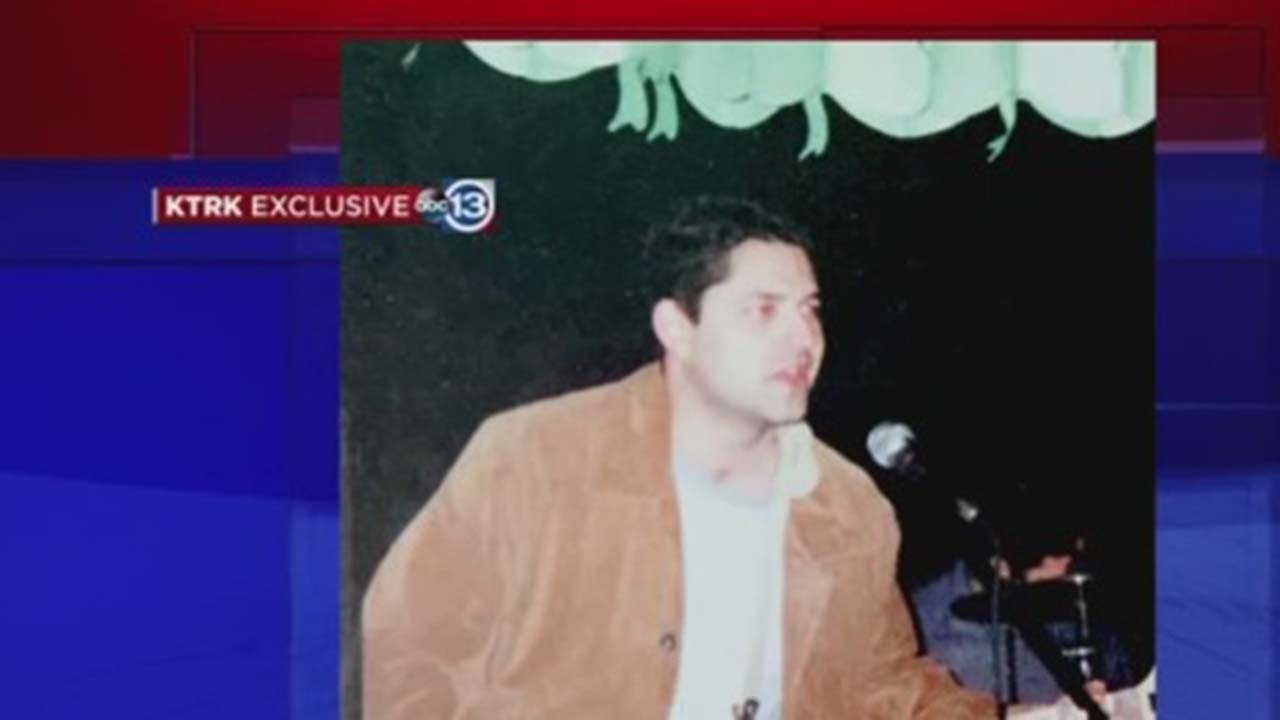 Fortunately, EMS was able to carry Chap to an ambulance and doctors began treatment upon his arrival to Ben Taub Hospital.
Doctors say he will be okay, but many questions remain as to why the shooting happened in the first place.

Investigators will continue to probe for a possible motive today.

We went to the suspect's apartment and found he had bars on the window. Maintenance crews tell us they don't know of anyone else with bars on their windows.

Police tell us an autopsy will be performed today.

When we get new details, we will bring them to you.

SEE MORE: Other witnesses also shared their experiences on abc13. Watch their accounts of the morning's shooting below: