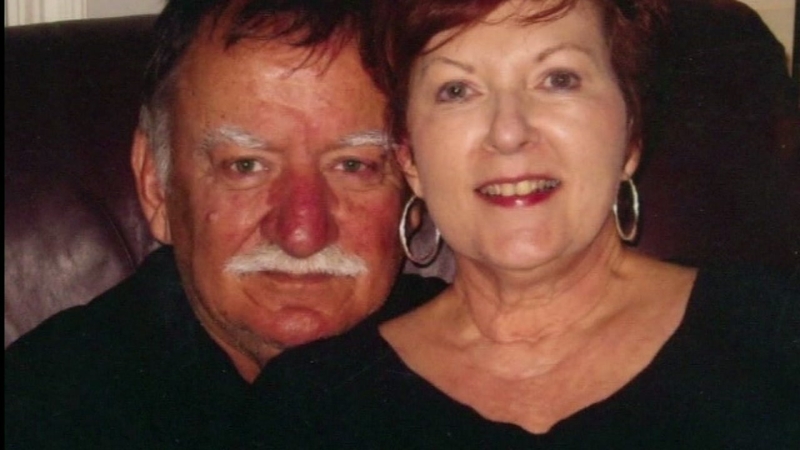 Two men linked to death of Louisiana couple believed to be in Houston.

STAFFORD, Texas (KTRK) -- A small Louisiana town is in mourning and the victim's Texas relatives are stunned.

"You just want answers and there are none," said Wendy Collins, niece of the victims.

Walter Gotreaux, 72, and his 70-year-old wife Darlene were murdered. Both are well known from the Cajun Music Association to Mardi Gras and church in Lacassine, Louisiana.

"It's a small town. Everybody is related or best friends. Everybody knows everybody. These are little Cajun small towns. They were a part of the community. Everybody knew them, everybody loved them," said Collins.

It was the call Collins says she never expected to get here in Houston, just days before Christmas. Jefferson Davis Parish Sheriff's Office says the two were robbed and shot inside their home and they believe they know who is responsible.

Javari Guidry, 23, and 21-year-old Jordan Legros are considered armed and dangerous and could be in the Houston area where they have ties. Guidry was convicted in 2015 for an attempted murder in Lafayette, Legros is also wanted for a burglary and theft in Walsh.

"They had some connections through associates, they were not directly associated with the victims. They did have contact with people who were close to the victims," said Commander Ramby Cormier with Jeff Davis Parish Sheriff's Office.

Collins believes she knows why her aunt and uncle were targeted.

"He was one of those people who kept a lot of cash on him and somebody knew that and set these two up to this," said Collins.

Christmas will never be the same for the Gotreauxs but, they hope another family can be spared their pain.