KTRK
HOUSTON, Texas (KTRK) -- Strong storms that moved across the Houston-area Sunday morning and afternoon brought high winds, heavy rain, tornado sightings and hail up to the size of a golf ball.

ABC13 meteorologists were live in the studio and chasing the storm in the field. Watch some of the highlights from their coverage below.

Watch these highlights of ABC13 Meteorologists tracking Sunday's wild weather for Houston-area residents from inside the studio and out in the field.

The system that produced the hail moved out of the area by late morning, while another cell of storms dumped rain and hail in areas southwest of Houston.

Holy moly! 😱 Check out this hail at Highway 6 and FM 529 in northwest Harris County. It was really coming down at the peak of the storm this morning. pic.twitter.com/J78BuGVnDe 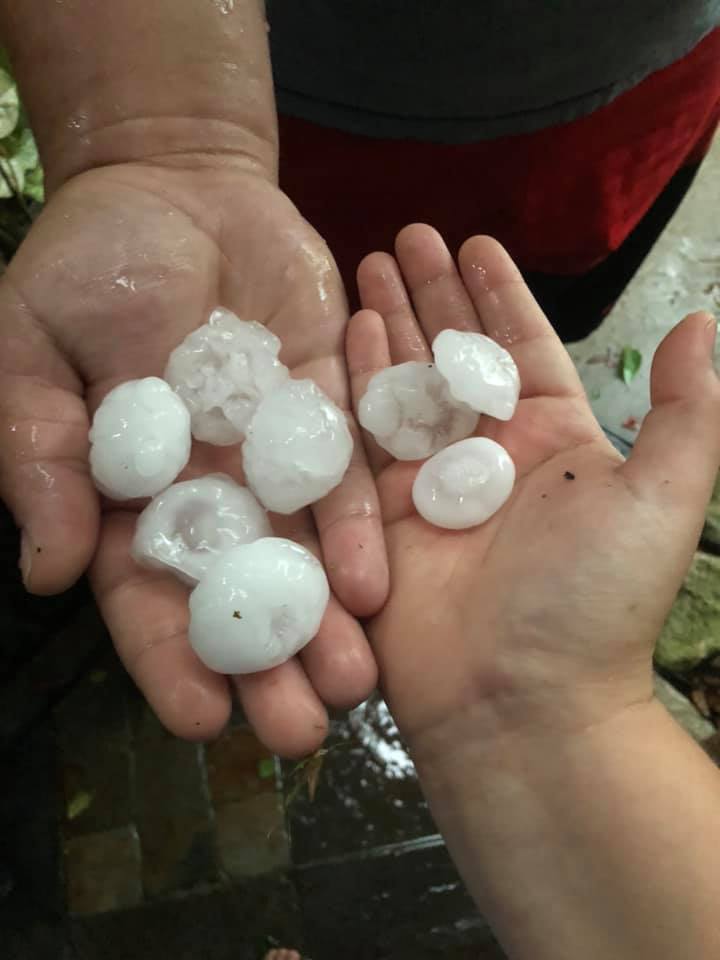 The image above is from ABC13 viewer Destynee Briones in northwest Houston area.

The image above is from ABC13 viewer Heather Larson. 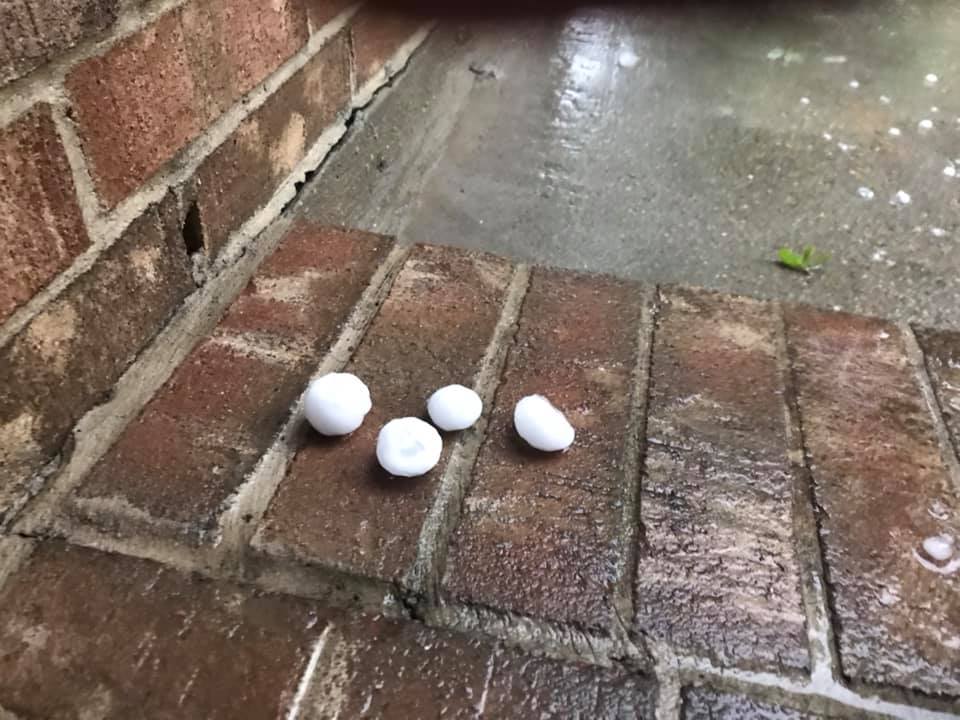 The image above is from ABC13 viewer Luis Galvan between West Little York and Kieth Harrow Boulevard.

Storms that moved across the Houston area Sunday brought more than heavy rainfall. Here's what some of you saw.

Download the ABC13 Houston app in order to get weather, traffic and news alerts.
RADAR MAPS: