What can we expect for the 2021 Atlantic hurricane season? 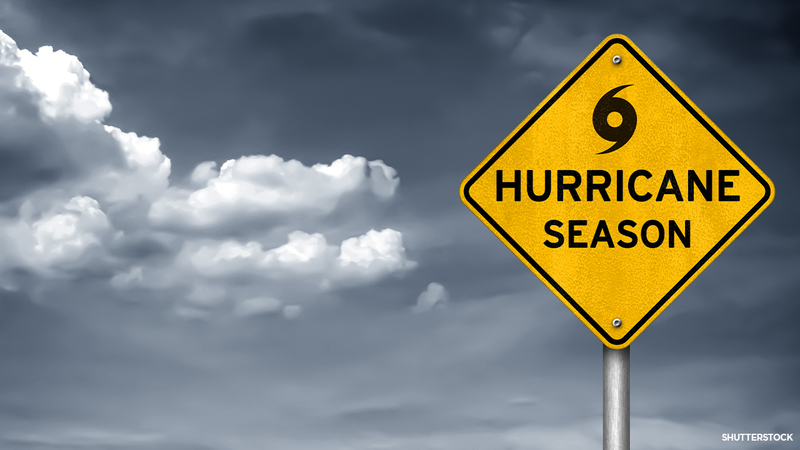 After a record nonstop hurricane season in 2020, AccuWeather forecasters predict that while the 2021 season will be busy, it will be a bit less hectic.

AccuWeather released its predictions for the 2021 season on Wednesday.

Led by veteran meteorologist Dan Kottlowski, the AccuWeather team predicts the season will result in 16-20 named storms, including seven to 10 hurricanes. Of the storms projected to reach hurricane strength, three to five are predicted to become major hurricanes.

Major hurricanes are Category 3 or higher storms with maximum sustained winds of 111 mph or greater.

According to AccuWeather, it will be an above-normal season in the Atlantic. 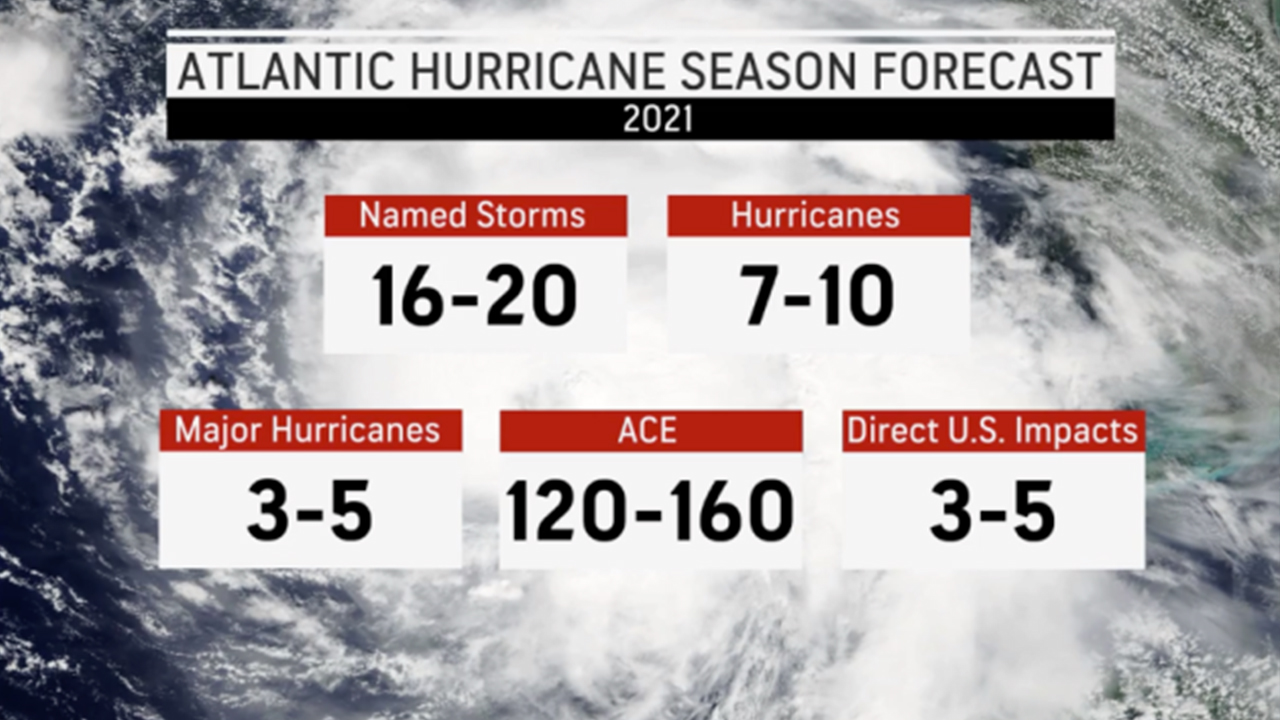 A normal season is considered to have 14 storms, seven hurricanes and three major hurricanes.

In 2020, 13 hurricanes formed. Six of those reached the major hurricane threshold.

Another big question is how many storms could directly impact the mainland U.S., Puerto Rico and the U.S. Virgin Islands. Kottlowski's team predicts that three to five hurricanes are expected to have that direct impact. The annual average of direct impacts is 3.5

The 2020 season felt relentless, going down in the history books as the most active season on record.

Last year, of the 30 named storms, six were major hurricanes, Category 3 or higher. Twelve storms made landfall in the U.S., with five of those striking Louisiana.

"Quite frankly, it's more than anybody should have to bear," Louisiana Gov. John Bel Edwards said earlier in the 2020 season.

The season was so active, forecasters went to the rarely used Greek alphabet for just the second time in history to name tropical systems.

As for this year, Kottlowski says troubling signs are already emerging in the western Atlantic, where sea-surface temperatures (SST) are above normal in the northern and central Gulf of Mexico.

Follow this link to read AccuWeather's full forecast and how the team made the predictions.

Whatever happens this season, the message is still that you should plan now.

The Atlantic hurricane season starts on June 1 and ends on Nov. 30. But in recent years, named storms have become common in May and even as early as April.

Press play to find out how to build an effective severe weather kit with everything you need for the hurricane season. 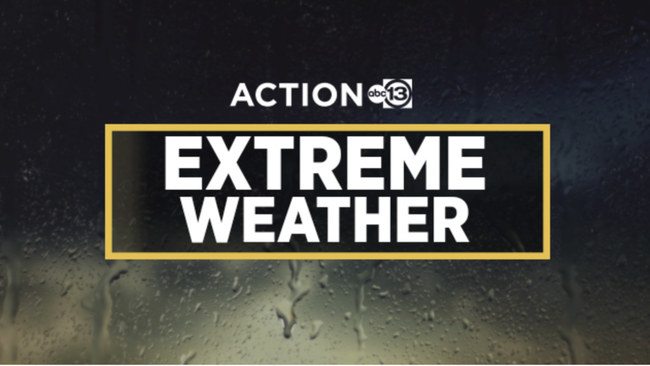 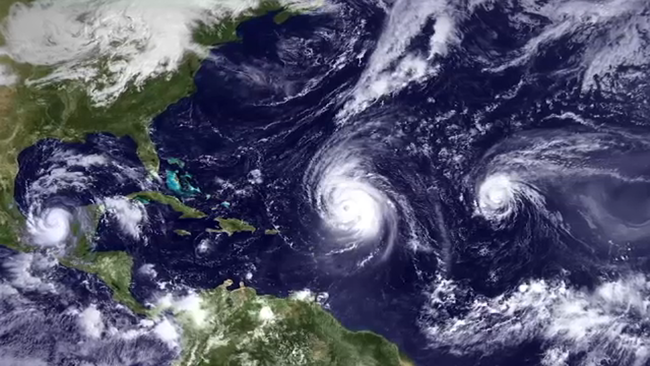