KTRK
HOUSTON, Texas (KTRK) -- As of Saturday morning Tropical Storm Beta has 60mph max winds and it strengthening over the Gulf. Hurricane and storm surge watches have been issued for our entire coastline.

Beta poses a heavy rain threat to southeast Texas. Beta's exact path is uncertain, but coastal flooding from storm surge and inland flooding from heavy rain is looking increasingly likely. The strongest winds should hold off from making it to our coast until Tuesday or Wednesday but we'll get the rain and coastal flooding as early as Sunday, and winds will be noticeably gustier as well, especially along our coastal communities. 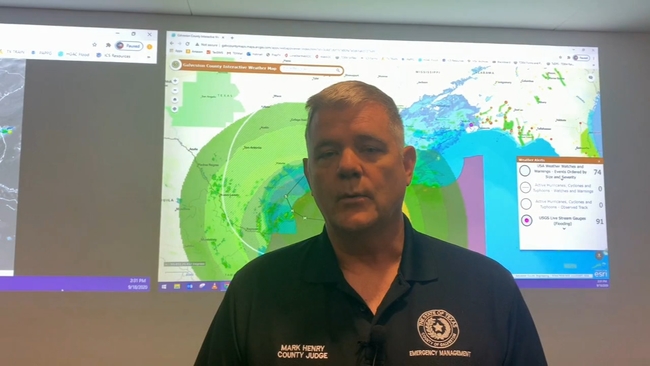 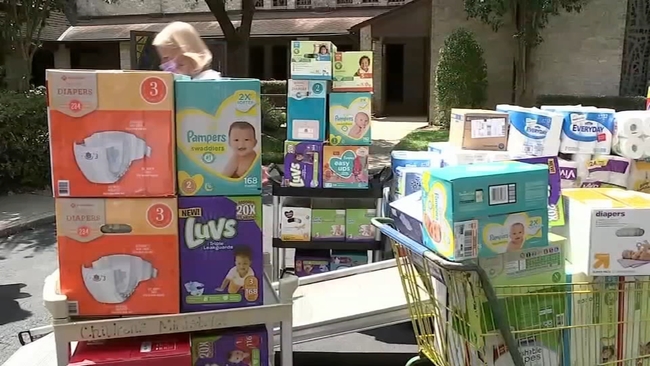