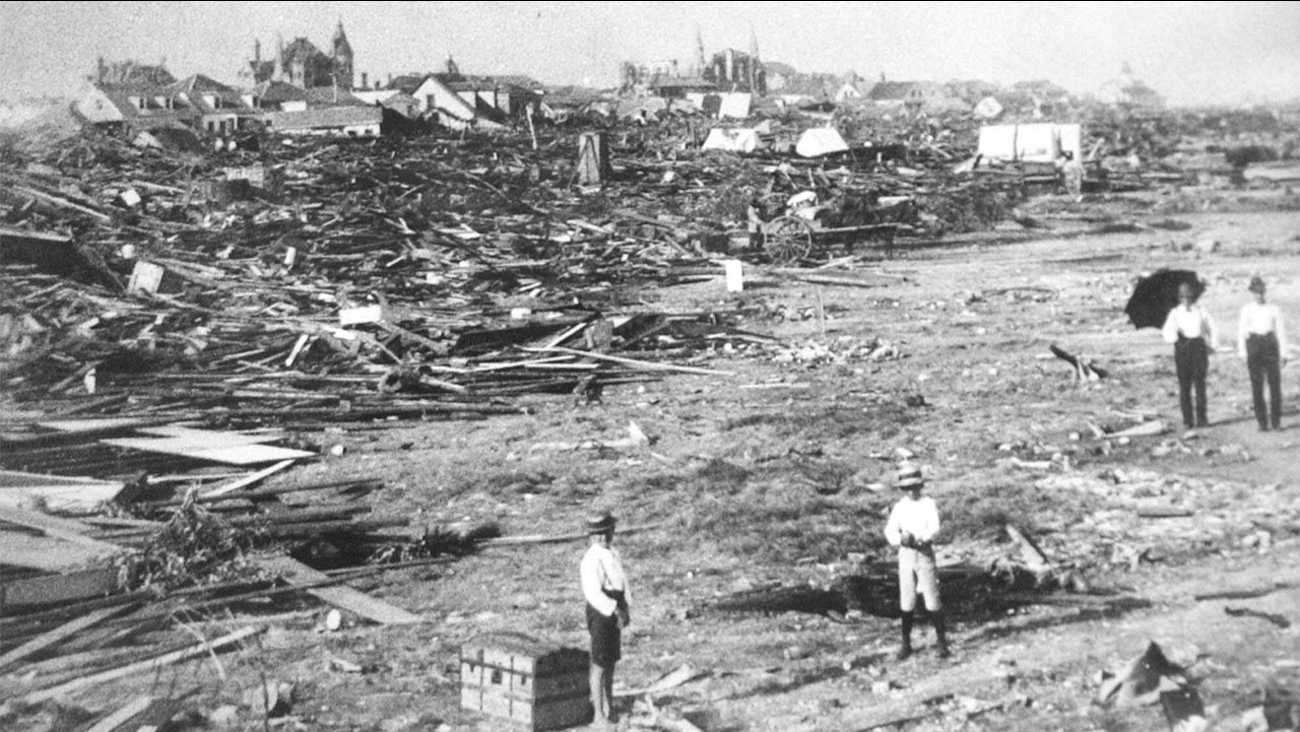 A large part of the city of Galveston, Texas was reduced to rubble, as shown in this September, 1900 photo, after being hit by a surprise hurricane Sept. 8, 1900. (AP Photo)

GALVESTON, TX (KTRK) -- The category 4 hurricane made landfall 115 years ago today, taking the lives of at least 6,000 people and leaving another 10,000 homeless.

Isaac Cline, the Local Forecast Official at the Galveston office of the U.S. Weather Bureau, tried to warn residents of Galveston hours before the hurricane hit, but for many it was too late.

"Among the lost was my wife, who never rose above the water after the wreck of the building. I was nearly drowned and became unconscious, but recovered through being crushed by timbers and found myself clinging to my youngest child, who had gone down with myself and wife. Mr. J. L. Cline joined me five minutes later with my other two children, and with them and a woman and child we picked up from the raging waters, we drifted for three hours, landing 300 yards from where we started. There were two hours that we did not see a house nor any person, and from the swell we inferred that we were drifting to sea, which, in view of the northeast wind then blowing, was more than probable. During the last hour that we were drifting, which was with southeast and south winds, the wreckage on which we were floating knocked several residences to pieces. When we landed about 11:30 p.m., by climbing over floating debris to a residence on Twenty-eighth street and Avenue P, the water had fallen about 4 feet. It continued falling, and on the following morning the Gulf was nearly normal. While we were drifting we had to protect ourselves from the flying timbers by holding planks between us and the wind, and with this protection we were frequently knocked great distances. Many persons were killed on top of the drifting debris by flying timbers after they had escaped from their wrecked homes. In order to keep on the top of the floating masses of wrecked buildings one had to be constantly on the lookout and continually climbing from drift to drift. Hundreds of people had similar experiences."

"Sunday, September 9, 1900, revealed one of the most horrible sights that ever a civilized people looked upon. About three thousand homes, nearly half the residence portion of Galveston, had been completely swept out of existence, and probably more than six thousand persons had passed from life to death during that dreadful night. The correct number of those who perished will probably never be known, for many entire families are missing." 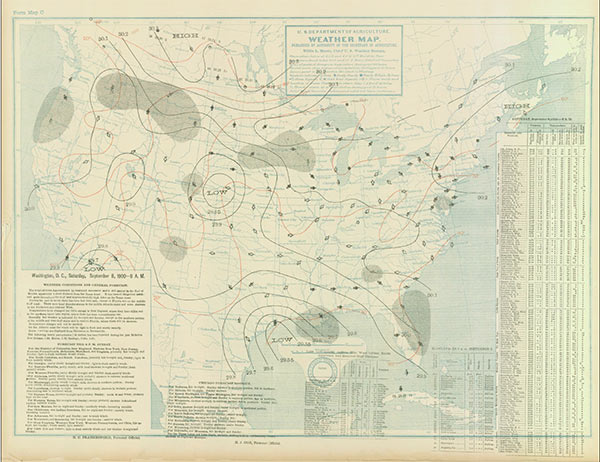 He added this in a special report published for the September, 1900 edition of the Monthly Weather Review:

The sea wall got its first big test in the 1915 Hurricane, also a category 4 storm. You can read more about that storm here. 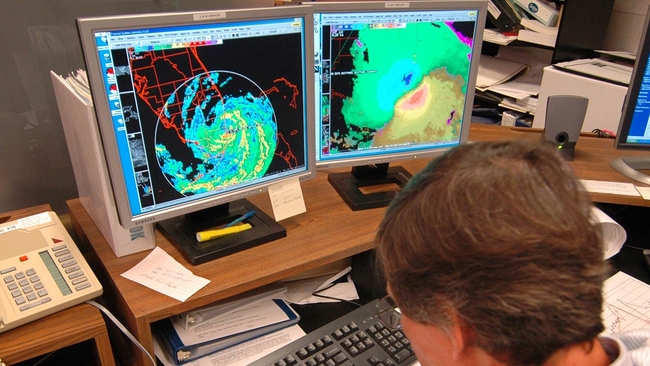