HOUSTON, Texas (KTRK) -- Tens of thousands of homes flooded, multiple people died and damage totaled millions of dollars across the Houston area in what was billed as the Tax Day flood of 2016.

The high water was the result of a massive amount of rain, almost 24 inches fell in 24 hours over some parts of the region, including Waller County.

More than a foot of rain fell on the west side of Houston, sending several creeks to record levels. The Addicks and Barker Reservoirs filled up to their highest levels on record at the time.

Our own Steve Campion helped rescue a flood victim from his vehicle on live TV. Nine people perished in the floods.

Unfortunately, these records were broken just 16 months later when Hurricane Harvey dumped more than 36 inches of rain across most of Houston.

Watch the video above to see the compelling images and your stories from 2016's historic Tax Day flooding.

The Tax Day flood was one of three major flood events in as many years in the region, beginning with 2015's Memorial Day flood and Hurricane Harvey in 2017. It was the worst flooding since 2001's Tropical Storm Allison.
Report a correction or typo
Related topics:
weatherhoustonfloodinghistorystormhouston floodthis day in history
Copyright © 2021 KTRK-TV. All Rights Reserved.
THIS DAY IN HISTORY 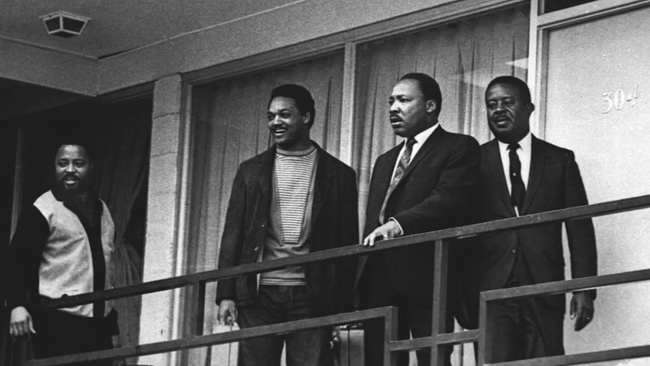