ABC13 reporter Mayra Moreno said while things are slowing down, drenching rains continue to fall along the area where officials called for voluntary evacuations.

State Highway 87 is passable at this time, and crews have started the process of clearing debris and sand off the roadway.

Moreno said she saw intense waves as she and cameraman Linh Nguyen were preparing for Eyewitness News early this morning.

Mayra Moreno describes what happened in Bolivar Peninsula as Tropical Storm Cindy made landfall on the Texas-Louisiana coast.

"It was actually quite frightening," Moreno said, with a nervous laugh. "It was pitch black, you couldn't see anything, and when you're getting closer to the ocean, you just want to be careful."

Debris can be seen along the roadways where rough seas have pushed palm limbs and other objects onto the concrete above.

Tourists and locals alike are waking up to find they have been spared from what could be a much-worse storm, given the area's history during Hurricane Ike.

SH 87 is passable at this time. Crews have begun to clear the roadway of debris and sand. pic.twitter.com/pCSC4GfPPH

Port Bolivar, Crystal Beach, High Island and Gilchrist were all included in the voluntary evacuation call.

Heavy rains and crashing waves are par for the course when a storm hits Bolivar Peninsula, Mayra Moreno says.

Some residents leaving and others staying in Bolivar Peninsula, Kaitlin McCulley reports. 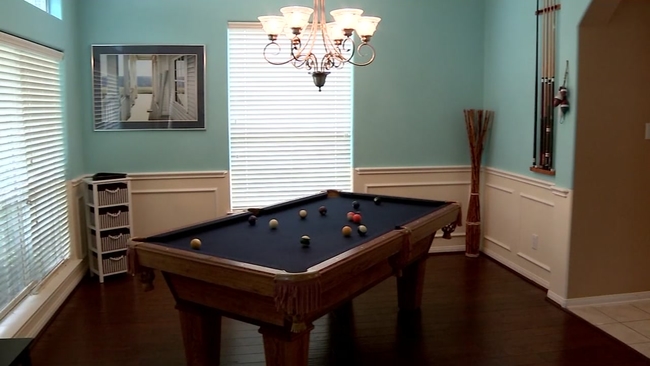 Create home inventory to help with next insurance claim 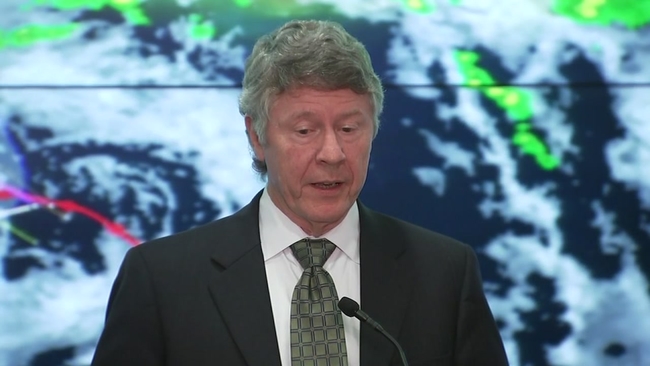 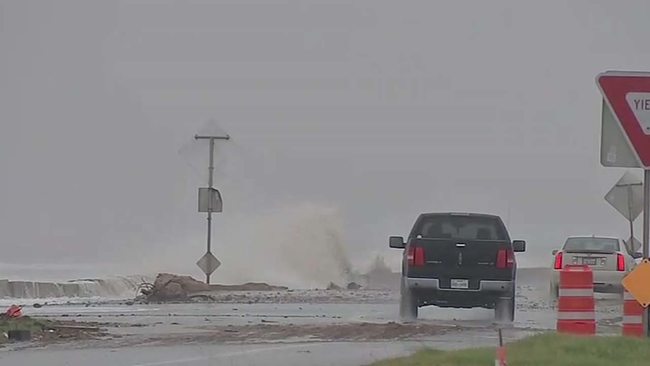 Some residents leaving, others staying in Bolivar Peninsula 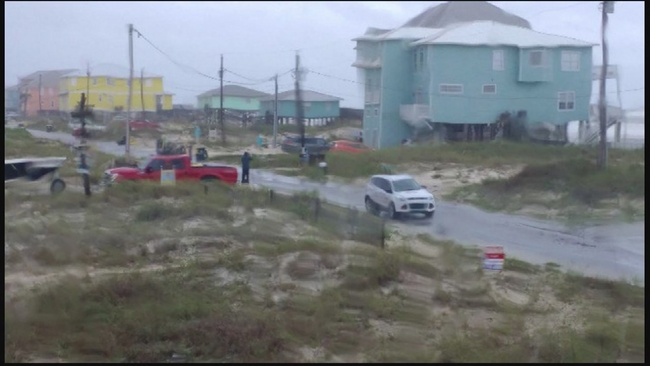