KTRK
OMAHA, Neb. -- As a heat wave gripped much of the eastern United States this week, staffers at the National Weather Service field office in Omaha, Nebraska, headed out into the oppressive heat to see if they could bake a sheet of biscuits in the summer swelter.

If you are wondering if it's going to be hot today, we are attempting to bake biscuits using only the sun and a car in our parking lot. We will keep you posted with the progress. Stay cool! #newx #iawx pic.twitter.com/cXZgdRIgcK

On Thursday, the office had forecast high temperatures in the upper 90s with feels-like temperatures above 110 degrees in some local cities. And while that might not have been quite as effective as a traditional oven, it was hot enough to get the job done: 45 minutes into the experiment, the NWS said the biscuits had begun to rise.

An hour in, the pan had reached 175 degrees and the tops of the biscuits had exceeded 150 degrees, according to measurements by the NWS, which took the opportunity to remind readers of the dangers of hot cars in the summer. Even the back seat of the car, which was situated in the shade, approached 150 degrees several hours into the experiment.

Biscuit update: the pan has reached 175 degrees in 60 minuted and the tops of the biscuits are at 153.

This is a good time to remind everyone that your car does in fact get deadly hot. Look before you lock! On average 38 children die in hot cars each year. Don't be a statistic! pic.twitter.com/OBKK1q1F8T

Six hours in, the four biscuits began to turn a golden brown color on top.

Biscuits are starting to get a slightly golden tinge to them. pic.twitter.com/ptL24RHQfs

After eight hours in the sun, the NWS ended the experiment and declared partial success. While the middle of the biscuit remained doughy, the outside was "actually edible," and the NWS tweeted a photo of an employee taking a bite while wearing a "Biscuit Queen" crown.

And after nearly 8 hours in the sun, the outside of the biscuit is actually edible. The middle is still pretty doughy though. The max temp on the pan was 185! Also we made festive biscuit hats 😂 Stay cool out there. #HeatSafety #LookBeforeYouLock pic.twitter.com/ptWP2jksrU

By Saturday, the heat hadn't let up. "A dangerous heat wave" was expected to break record highs in some places, particularly for nighttime, the NWS said. Daytime temperatures were poised to hit the mid- to upper 90s, with high humidity making it feel considerably hotter.

Many places facing excessive heat this weekend have no air conditioning, with cities opening shelters for people to cool off. While the Midwest will get some relief Sunday as a cold front moves in, the East isn't so lucky, the weather service warned.

Storms from the Great Lakes to the Central Plains have caused power outages, heightening the misery.

SEE ALSO: We baked cookies inside a parked car just to prove how hot the inside of a car really is
EMBED More News Videos

While outside temperatures ranged between 87 and 93 degrees during those hours, our large thermometer we left inside the car topped out beyond 140 degrees in less than an hour. 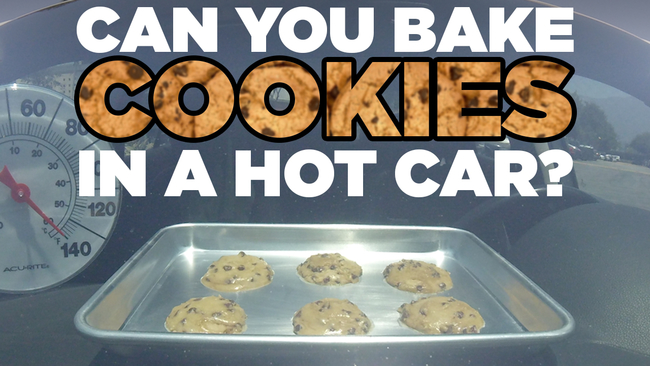 Can you bake cookies in a hot car?
U.S. & WORLD 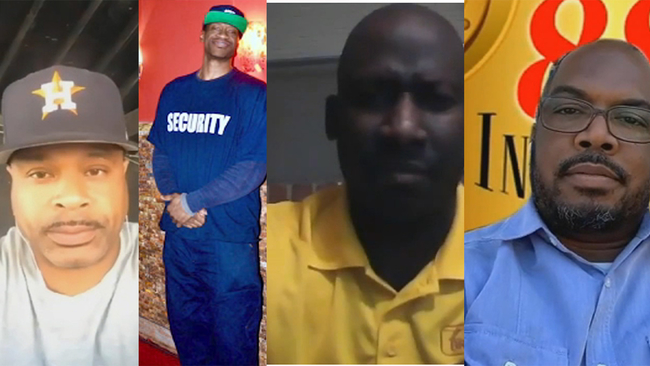