KTRK
By Miya Shay
HOUSTON, Texas (KTRK) -- The City of Houston will have to replace more than 350 vehicles as a result of Harvey's floodwaters.

After a preliminary assessment, officials said 134 Houston police vehicles were flooded. The Houston Fire Department lost 15 fire apparatus, while the public works and engineering department lost the most at 140 vehicles.

The Houston Police Department said many officers are doubling up on vehicles right now. That means a vehicle used by an early shift officer will then be used again by a late shift officer.

Mayor Sylvester Turner said the city will work as quickly as possible to purchase new cars, and he believes the costs will be reimbursed by the federal government.

"A lot of the purchases of these vehicles is reimbursable, from FEMA. That's why we have asked for an advanced payment, as much as possible, hopefully out of this package. The initial request is about $300 million," Turner said during his weekly news conference.

A makeshift graveyard of HPD vehicles is on display along Washington Avenue near the Houston Permitting Center. 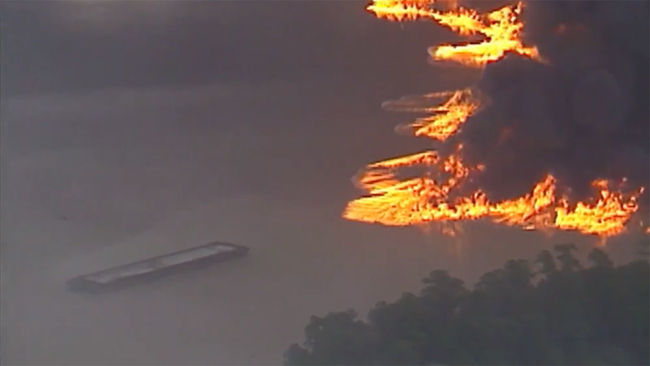 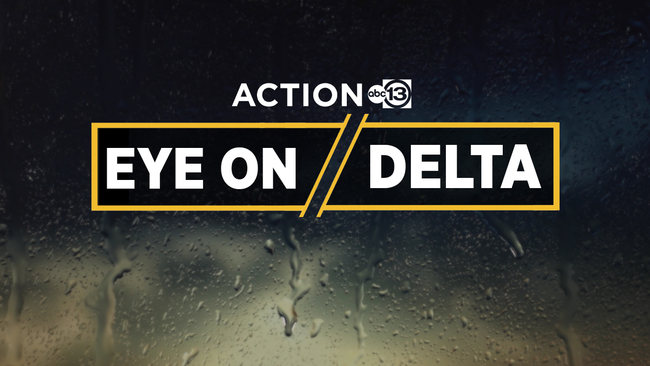