KTRK
It was September 12, 2008, when the first signs of Hurricane Ike appeared on Galveston Island, as immense waves began crashing into the seawall in a dramatic visualization of what was to come. A day later, on September 13, the hurricane made landfall.

Due to the massive damage and number of deaths, the World Meteorological Organization retired the name Ike in April of 2009.
Related topics:
weathergalvestonremember whenhistoryhurricane ikehurricane
Copyright © 2021 KTRK-TV. All Rights Reserved.
HURRICANE IKE 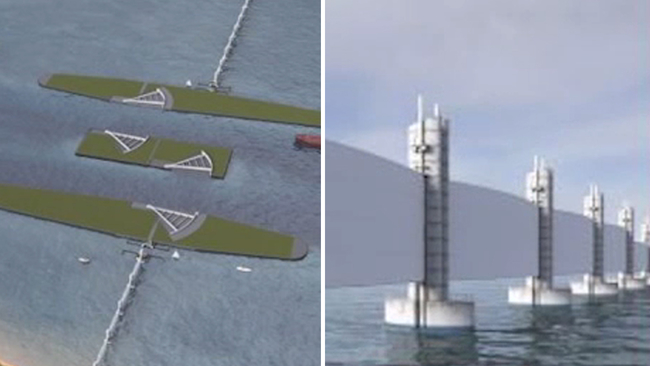